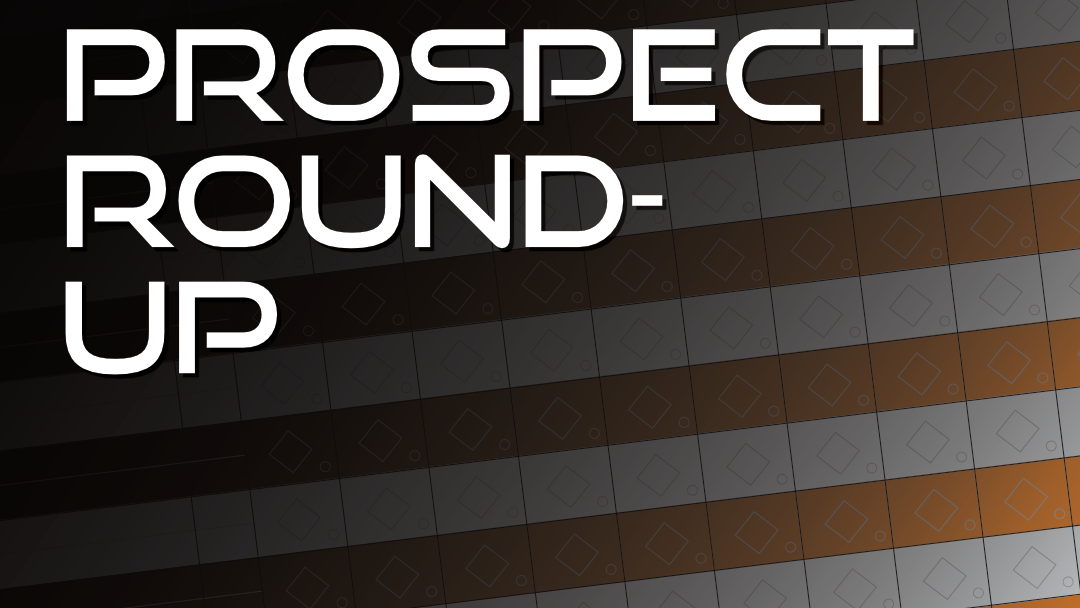 Welcome to Spring Training!  The sun is shining, the cacti are prickly, and the air is alive with baseballs being hit, caught, and thrown!

The Giants are running out of uniform numbers, so like no other season before, the question “Who are these guys?” is very, very valid.

So, in this abbreviated first Prospect Round-Up for the 2020 season, we’re going to start by rounding up these new signees.  Who are the minor league free agents that the Giants signed, and what might they do this season, either at the start of the season or deeper into it?

P Trevor Cahill – A late-offseason pickup, Cahill is a former Athletic that saw his best season in 2016 with the Cubs.  But he struggled in 2019 with the Angels working both as a starter and out of the bullpen.  The Giants may see him in an important swingman role, especially with the new 3-batter minimum for relievers.

C Tyler Heineman – In light of Aramis Garcia’s injury, the 28-year old Heineman is the presumptive favorite to be the catcher behind Buster Posey, barring any new signees.  Heineman made his major league debut last season, appearing in five games, batting .273.  He hit .336/.400/.590 in Triple-A across two organizations in 2019.

2B Yolmer Sanchez – Sachez won a gold glove for his work with the Chicago White Sox in 2019, but still was released at the end of the season and snapped up by the Giants on a minor league deal.  Sanchez struggles with the bat, and has only ten combined home runs across the last two seasons (304 games), but he might be the defense-first utility man the team wants.

OF Billy Hamilton – There is no doubt that Hamilton can run, but he’s always struggled to hit, and he posted a career low .218 batting average and .564 OPS in 2019 with Kansas City and Atlanta.  The 29 year old will likely need time in Triple-A (where he hasn’t played since 2013) to bring himself back, rather than start off the season in the Majors.

C Chadwick Tromp – The 24-year old catcher came from the Reds organization, batting .280/.397/.568 over 42 games in the Arizona Rookie League and Triple-A.  He missed half the season after recovering from a rotator cuff strain.

OF Darin Ruf – Ruf spent the last three seasons in Korea, where he averaged just under 29 home runs each season.  However, he had struggled to hit for power in the US for seasons before that.  The Giants will be likely to let Ruf try to prove himself again in the minors before another chance in the bigs.

RP Nick Vincent – Vincent is a free agent signee, although he spent most of 2019 with the Giants, posting a 5.58 ERA before being released.  He put up a 1.93 ERA in 14 games with the Phillies before the end of the season.

SP Rico Garcia – The 25-year old made his Major League debut in the Rockies staff in 2019, with a 10.50 ERA in one start and one relief appearance.  He started between Double-A and Triple-A, with a 1.85 ERA in Hartford before getting lit up with a 6.90 ERA in Albuquerque, which had juiced balls and high altitude.  That was after a stellar 2018 in High-A and Double-A.  There’s an outside chance he’ll be a rotation option with a bounceback in Sacramento, but it’s unlikely until midseason.

C Rob Brantly – The 29-year old Brantly spent last season hitting well in Triple-A with the Phillies organization, posting a .314/.404/.462 batting line.  He spent one game in the Majors with Kapler’s Phillies, getting just one at-bat, but has a .229/.294/.332 career major league batting line.

P Trevor Oaks – Oaks missed the 2019 regular season after right hip surgery, but made a return with a 4.50 ERA in the hitting-friendly Arizona Fall League.  He was waived by the Royals after the season.  He had a 3.30 ERA in his career in Triple-A.  The former Dodger prospect was their system’s #14 prospect after 2016, and #15 after 2017.

RP Jerry Blevins – The 36-year old Blevins had a 3.90 ERA in 45 games with Atlanta last season.  The longtime Athletic is just three seasons removed from being a good part of the Mets bullpen.  He’s not an impact guy anymore, but could be a veteran bullpen presence in a pinch.