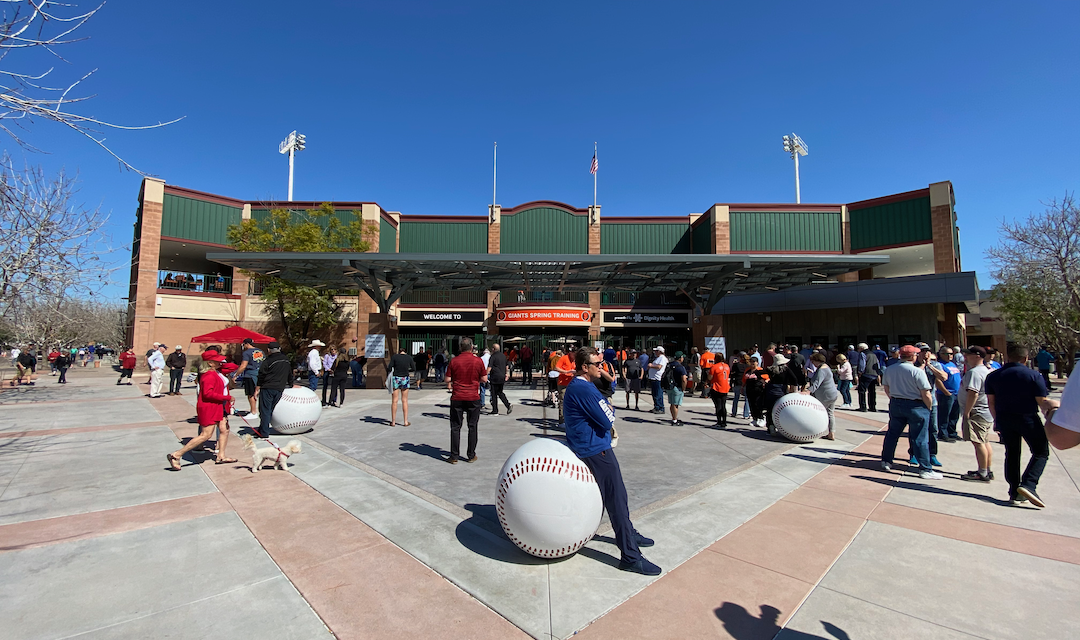 The Giants announced more non-roster players they will be bringing to Spring Training for 2021, and the list includes many of the Giants top prospects.

The prospects invited include the four Giants’ top prospects, including 19-year old Marco Luciano, who does not have a lot of high-level experience playing yet, but did spend 2020 in the alternate training site with older players.  Joey Bart, Heliot Ramos, and Hunter Bishop are all also among the Giants top four prospects and are invited to spring training as well.

The Giants had previously announced 13 other non-roster invitees as they had signed minor league free agents over the offseason, 12 of whom were pitchers.

With these invites, the Giants have 67 players invited to spring training, against the limit this year of 75 players.  The limit is due to COVID-19 protections for this season.  Also for this season, minor league spring training won’t happen until after the end of big league’s spring camp.  Due to that, some organizations are using the 75 player limit to bring in a lot of younger players to give them more experience, especially after the 2020 minor league season was cancelled.

Several top prospects of the Giants were not invited, since the Giants’ system has a lot of younger players, but may still be invited with the remaining spots.  The Giants have a few promising hitters around the same level as Luciano that are on the verge, including Luis Matos and Luis Toribio.  Another, Alexander Canario, would likely not be available to play in the spring after labrum surgery on his shoulder.  2020 second round pick Casey Schmitt might also be considered.

Two of the Giants’ top pitching prospects were also not invited: 22-year old Seth Corry and 19-year old 2020 draft pick Kyle Harrison.  The latter did pitch in the instructional league in the fall.

Pitchers and catchers for the Giants are due to report on February 16th, with position players due on February 21st. 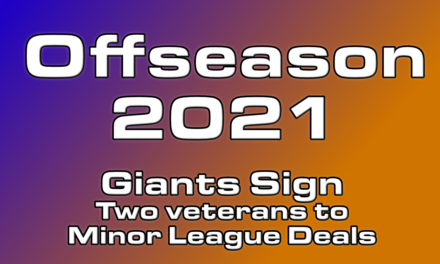 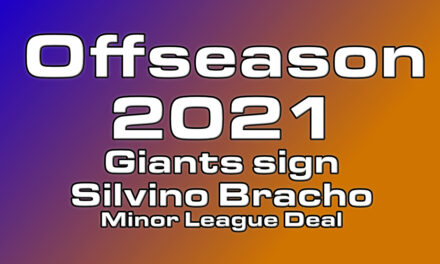 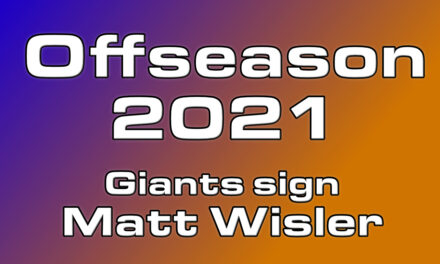