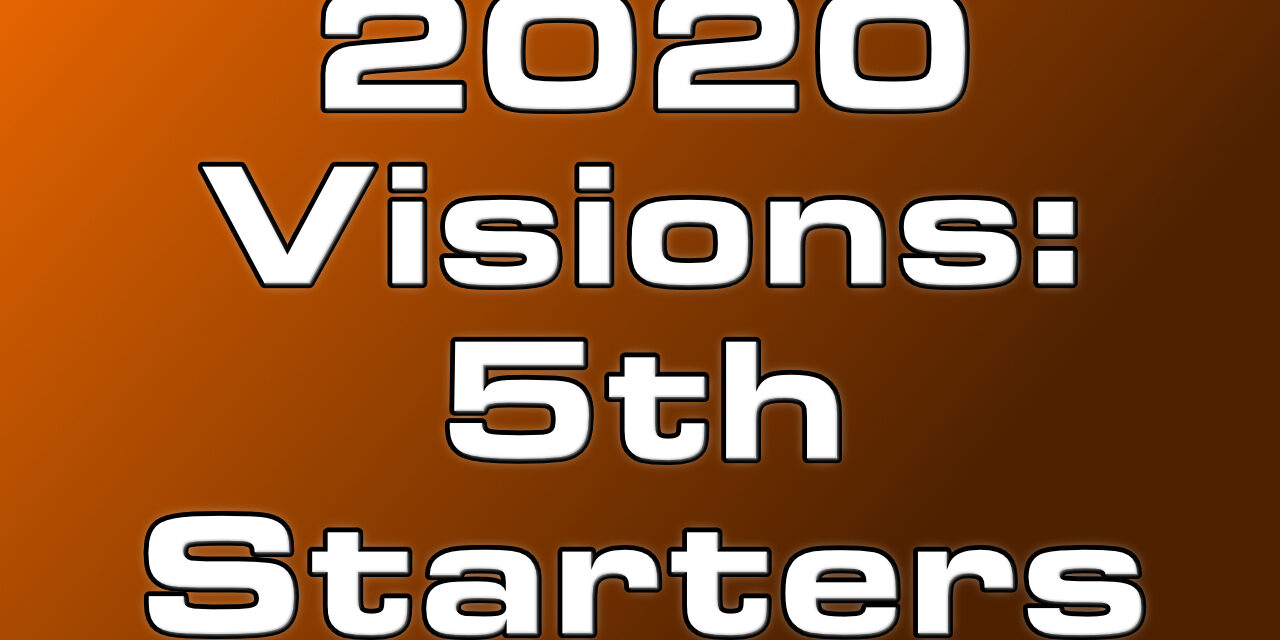 That question won’t exist anymore, because starting this year, the Giants likely won’t have a 5th starter as we’ve known them, if at all.

The Giants under Farhan Zaidi are preaching versatility, and it’s not just for position players.  They’re going to play matchups, and long before that meant platooning hitters or mix-and-match positioning, pitchers were used to face particularly matchups.  And this year is the perfect excuse for Zaidi to play with that in the most extreme way.

After all, pitchers have had barely three weeks to get into pitching shape, rather than the eight they usually get before a regular season starts.  And teams will start with 30 people on every active roster, which means extra pitchers, though it will eventually pare down to the usual 26.

The Giants have four starters seemingly lined up, in Johnny Cueto, Jeff Samardzija, Kevin Gausman and Drew Smyly.  Normally, we’d be debating whether a free agent like Tyler Anderson or a young pitcher like Logan Webb would be getting that fifth spot.  But what if they just don’t make a choice?

New manager Gabe Kapler has already begun to divide his bullpen into three types of roles, according to interviews.  Tyler Anderson, Webb, Conner Menez Shaun Anderson, and probably a few others will fit into that first role of “Bulk” guys.  And that’s before the guys in alternate camp who could come up when needed like Derek Rodriguez and Tyler Cahill.  They might have been previously called “Swingmen”, pitchers who could either start or do long relief, but this role is becoming more important now..

The Giants could pair two of these guys regularly, switching out the one who starts, as is often done in the minors, with one pitcher slated to go five innings and the other four in the same game, barring getting shelled by the other team.  But on the other hand, maybe they just want to have a couple of bulk guys going three innings a piece, with 2-3 of the short burst guys filling up the rest.

Or maybe one of the short burst guys opens the game, before a bulk inning pitcher or two takes over.

Statistics show that pitchers lose effectiveness when hitters have seen them more than once in a game.  A 2018 article quotes that for that season, pitchers seeing batters a first time allowed a .698 OPS, and the second time, the OPS is .724, while the third time is an OPS of .807.  Aiming for pitchers to go a max of three innings would limit how often they see batters even twice.

These theories aren’t new.  And occasionally, they’ve been used here or there, to great media coverage.  But making it happen for a full year?  Well…this season won’t be a full one, but this is the chance to make it a regular strategy.  And Zaidi and Kapler doing it this year might be the perfect opportunity for the 5th starter to truly begin to disappear. 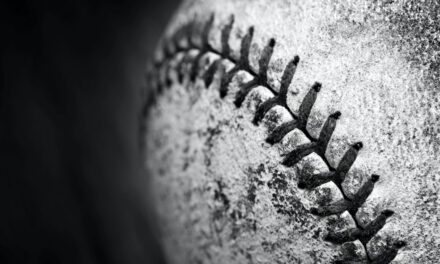 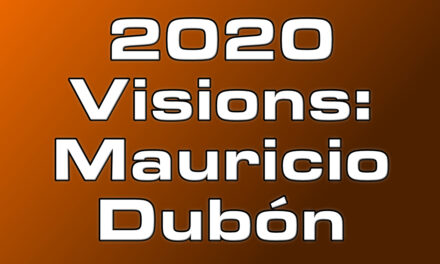