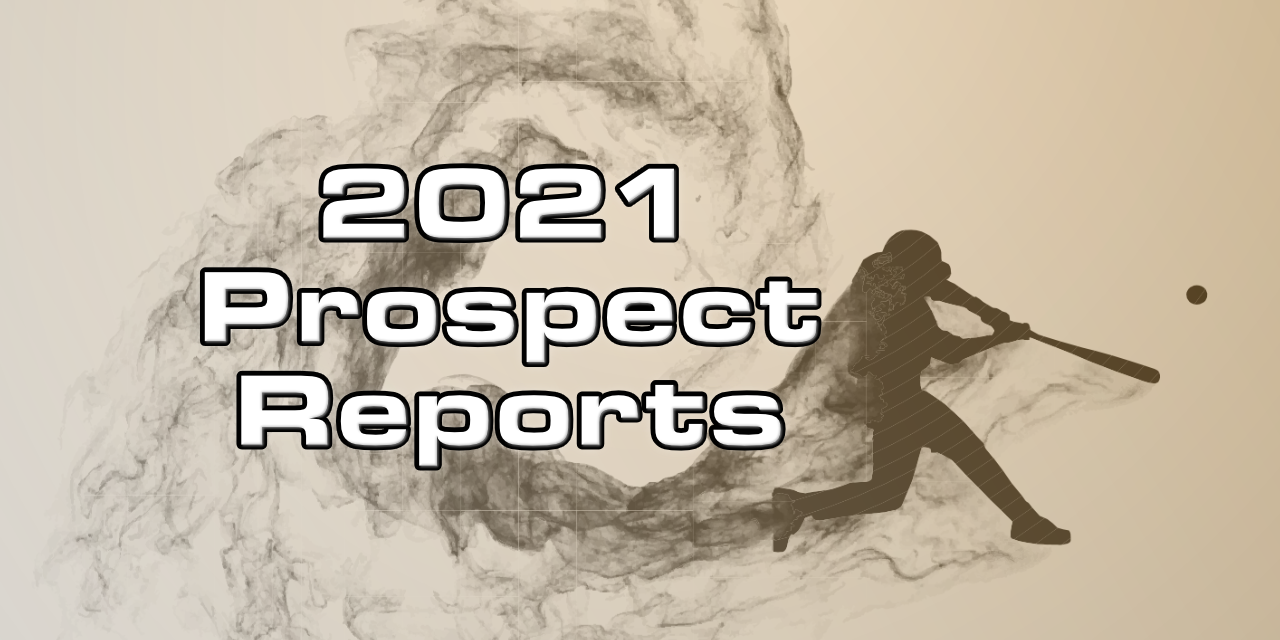 Happy new year, dear readers.  I’ll be kicking off this new year with a new feature that likely everyone has been expecting, Prospect Rankings!

Now, I’ve been writing about Giants prospects for a long time, and anyone who knows my opinion knows that I think Prospect Rankings are usually more filler on websites than anything else, especially the further down the rankings you get, with the differences in value between players being ranked being so miniscule and debatable that it hardly seems worth it.

But they are also so popular among fans and readers that I’m not stupid enough to skip out on doing them.

That said, I wanted to take a different approach than others this year, and in future years, to ranking prospects.  So this is what you’re going to see on GiantFutures this year: Positional Rankings!

Every Monday-Wednesday-Friday, I’ll be posting a short ranking of players for positions around the field.  I’ll combine corner outfielders into one group for both left and right fielders, but for every other position spot, I’ll rank three players in each spot.  Sure, there’s more than three teams in the system, but I do want to limit this or else I’d never have time for my day job.  Corner outfielders arbitrarily got seven spots, just because I felt like it.  It’s a slightly stacked position.

For pitchers, I’ll separate the rankings into starting and relief pitchers.  This requires a bit of projection, since some starters will end up as relievers, and I’m sure I may have one or two of these projections wrong about who’ll stay a starter and who won’t, but hey, it’s not like anyone goes back and shames others for past rankings.

(Well, one person might, but I doubt they are reading this right now.)

There’s also one surprise bonus bit that you’ll just have to wait for.

Within each ranking, I’ll give a short justification for the rankings.  You can then click through to get a Prospect Report on each of the ranked players.

At the end of it, I’ll wrap things up with a Top 30 ranking of the Giants system.  Why 30?  Because that seems to be a magic number for prospects. Blame Baseball America.

This is my first year doing these for the site, so maybe it’ll stay this way for 2022, maybe not.  But until then, you can keep coming back to this post to get links to each positional ranking as they go up.

And please, feel free to use the comments to tell me how wrong I am!  Unless you’re correcting me from 2025, that’s cheating. 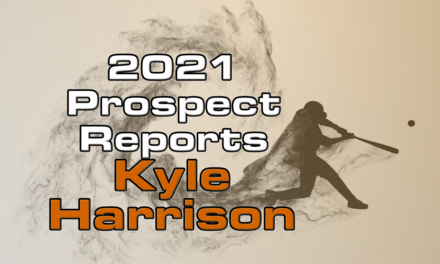 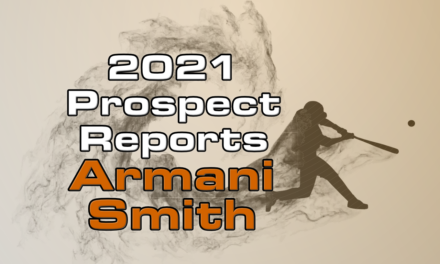 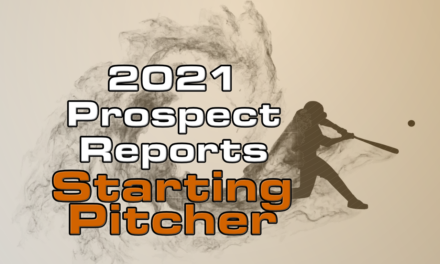 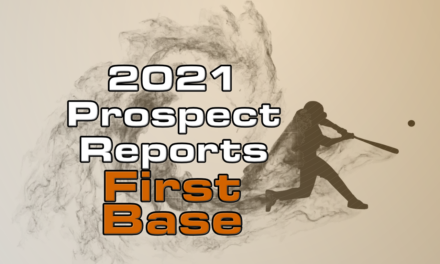