With Johnny Cueto going on the injured list with a lat strain days after Reyes Moronta went on the IL with an elbow strain, the Giants needed to bring up someone to provide some depth to the pitching staff.  They did that, but not with one of the many free agents they signed in the offseason, but instead with one of the team’s top pitching prospects.

The Giants called up pitcher Camilo Doval, the #17 prospect on the GiantFutures 2021 rankings, to fill in the bullpen.

The move comes after Logan Webb was bumped from the rotation by a rehabilitated Alex Wood and placed in the bullpen to essentially replace Moronta.  Webb returns to the rotation after just one bullpen appearance to replace Cueto.

Doval impressed the Giants in five appearances in spring training, where he posted a 1.80 ERA.  He struck out 7 in five innings, with two hits allowed, two batters hit, and two walks.

Doval’s prospect status comes from his fastball, a low three-quarters arm slot action that generates fastballs as high as the triple digits with hard cutting action, and he’s considered to have the best fastball in the Giants system right now.  He also throws a slider that’s very effective against right-handed batters.

He was originally signed in 2015, in his second year of eligibility, and his velocity has taken a big jump since he signed at 17.

Doval will be one of only three healthy right-handers in the Giants bullpen.  The others are Tyler Rogers, who is among the league leaders in appearances with eight in the team’s first 13 games, and Matt Wisler, who has gone through some early struggles in his first season with the Giants. 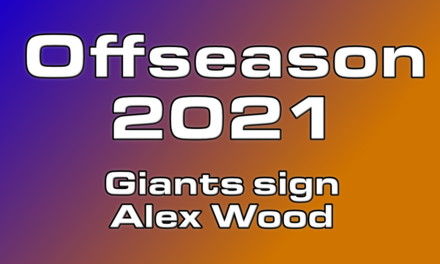 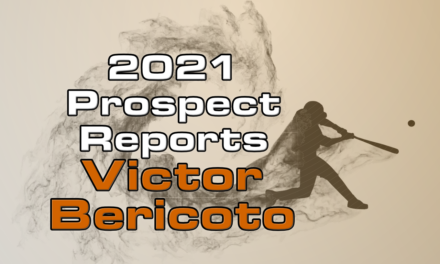