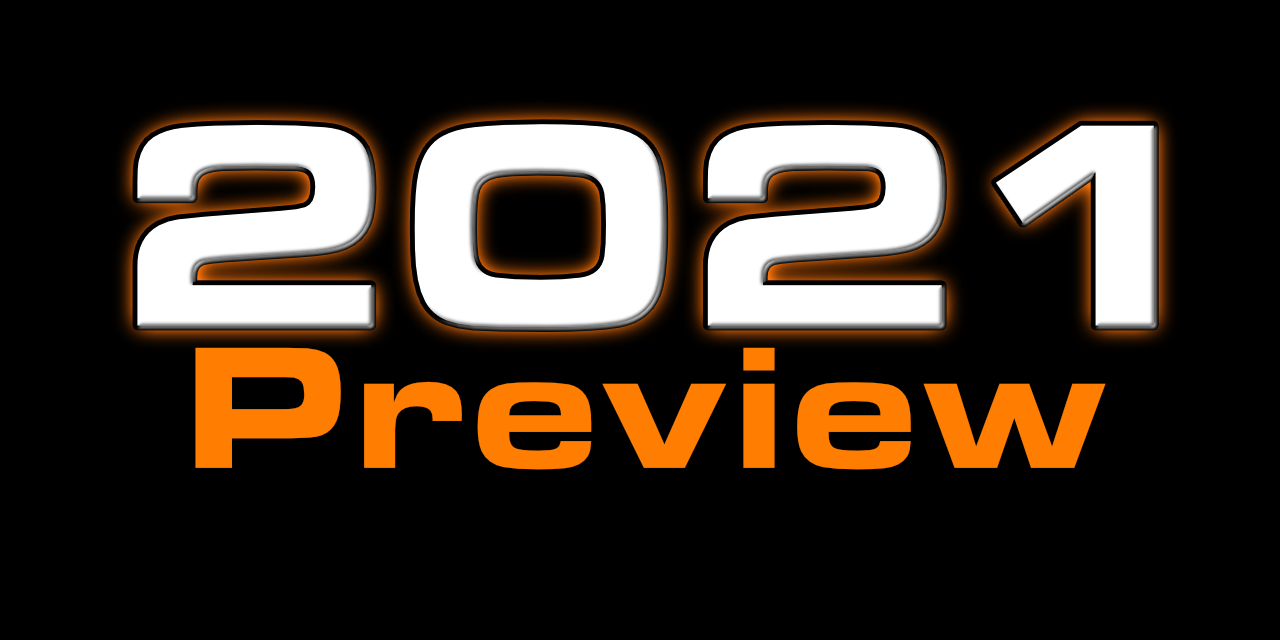 We’re hours away from Opening Day 2021, and it looks like it’s actually going to happen.

Stepping back from all the incredulity of that, the last 48 hours has been all about who is going to do what in the playoffs, and who’s going to win what awards.

Funny enough, there hasn’t been much mention of the Giants in those predictions.

The Giants farm system is notably a young system, so don’t be expecting to see a lot of the names you’ve heard about all offseason to make their debuts or to become big league regulars by the end of the year.  But there are some players that will.  Some of these names made their debuts last year.  Some are players that didn’t come up in the Giants system, but were among the free agent signings during the offseason.

We’ll keep these names to the guys with rookie eligibility left (less than 130 at-bats or 50 innings pitched).  And I’ll try to predict when you’ll see them, but obviously, every caveat applies.

So, without much more ado, here’s the names that you should see in 2021.

When? July.  Yeah, this is the most obvious name on the list.  Bart came up last season and obviously wasn’t ready, without many high-level at-bats.  The catcher came into 2021 knowing he’d start the season in the minors, but still looked a lot better in Spring Training, batting .423 (11-for-26), and flashing a little power, and having cut down a lot on those strikeouts.  He still needs minor league time, but he’ll be up in 2021.  After all, the Giants need information before whatever choice they make on Buster Posey’s club option after the season ends.

When? August.  No player had as many people excited during Spring Training as Heliot Ramos did, the team’s Barney Nugent award winner for this season.  Ramos faces the same deficit that Joey Bart does, high-level experience, but without even the major league time.  Thanks to that, Ramos should still be a little slower to come up than Bart, but he’s possibly going to have higher expectations after his spring.

When? August.  I’ve been burned by Cyr before.  I expected him to make his big league debut sometime last season, but he didn’t get a chance.  And this spring, he made just one appearance.  But Cyr’s got the movement to make him an effective late inning reliever, and the churn the Giants are likely to have among bullpenners should mean chances for him.  But he may need much of the season to turn management’s heads again.

When? July.  Obviously, the Giants love his power, but they aren’t as wild about all his strikeouts.  Davis continues to work on that, and the Giants will really give him every chance to work out those problems.  Last season, Davis got only four games before getting sent to the alternate site and not returning.  This year, he’ll likely start in the minors and really need to earn his way back up.

When? June.  The first couple of weeks of spring training, Vosler, a free agent signing out of the Padres system, was the hottest hitter.  Although he cooled off later in the spring, the impression will stick with the team.  Vosler’s background is mostly as a corner infielder, but the Giants gave him shots in outfield and at second in the spring.  The Giants’ main corner infielders have some questions after missing much of the spring, but Vosler will also be fighting to get time against one of their areas of depth.  Still, with a hot first month, the Giants will like getting his left-handed bat into the lineup.

When? Late May.  With just under the 50 inning limit, Sherfy could stand to have a big impact in the Giants bullpen pretty quickly.  The former Diamondback showed off a sharp slider at times in the spring.  He had 13 strikeouts in 6.2 innings this spring as evidence.  He got touched up a little, too, but four of his six walks came in the two games where he gave up all his runs, showing how important his control will be.  If he shows it early, he’ll get to show it at Oracle Park pretty early, too.

When? August.  If there was any player who might have felt undeservedly invisible this spring, it was Krizan.  He played in the 3rd-most games of any Giant this spring and had a justifiably good spring in 21 games, batting .306/.405/.528 with two doubles and two home runs, and only nine strikeouts against five walks in 41 plate appearances.  He played second, third, and both corner outfield positions, and has history at first as well.  That versatility will help him, because like Vosler, the Giants have lots of infielders.  Zaidi and Kapler will value Krizan’s outfield work to help add depth there.

When? August.  Álvarez didn’t get many chances to show off this spring, getting only four appearances, one of which was facing just one batter.  The 24-year old right-hander from the Yankees system spent most of his last year pitching, 2019, in Double-A, but has put together a strong track record.  There will be a lot of pitchers in the highest level of the farm system, but Álvarez should find his chance as the season goes on.

When? September.  Wade has had a heck of previous career, made up of 42 games across two seasons.  The Twins ping-ponged him back and forth four times alone in the shortened 2020 season, with breaks of just a few days at times before going back and forth.  Wade was working on a new swing during spring training, but the Giants are clearly very interested in Wade, and will give him every chance to make the team, even if it takes half the season.

No, he’s not under “Longshots” as a pun.  However, his signing and his early track record in the spring got him some brief buzz, so some fans were talking about him making the big league roster.  In reality, he’s only pitched in 36 games at Low-A (between 2017 and 2019), and that’s the highest level he’s been at thanks to the loss of 2020.  With the Giants seemingly interested in seeing him as a starter, he’s very unlikely to make a rapid jump to the big leagues this season.

Hjelle was part of the group along with Bart and Ramos that was getting a lot of buzz in 2019 and earning midseason promotions.  But Hjelle started at a lower level than they did (Hjelle started the season in Low-A Augusta), and only got in five games at Double-A in 2019…and honestly, was a bit overwhelmed at that point.  The Giants have plenty of starting options, so they can be a bit more careful with Hjelle, letting him get a full season in the minors at the high levels this year, and look for his debut in 2022. 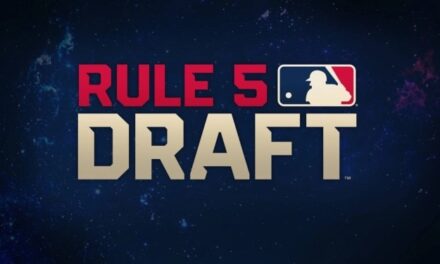 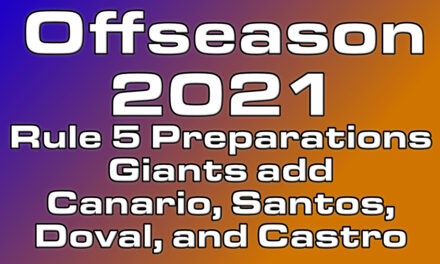