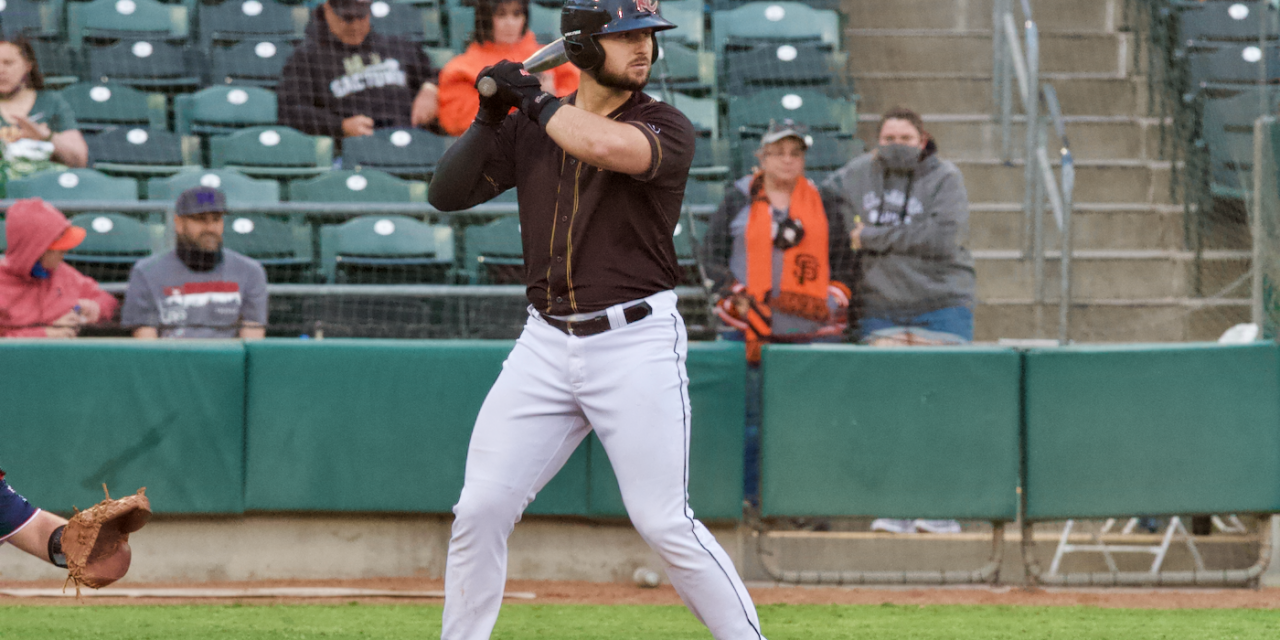 The face of franchise.  The leader of the team.  The rock behind of the pitching staff.  All the awards he’s won, the three World Series championship, and the resurgence he had in 2021 leading the team to a franchise high in wins.

It would be nearly impossible to understate how much this affects the franchise.  It’s not exactly Barry Sanders retiring in his prime, but it’s not a player in a horrible decline stepping away either.  If the Giants were planning to push to repeat as division champs in 2022, Buster was going to be a big part of that.

And now he’s not.

But…the Giants do have his replacement in line, and everyone knew who was coming.  After all, when the Giants had the #2 overall pick in 2018, the Giants selected catcher Joey Bart.

So now that we know that the new era is about to begin, what are we going to get from Joey B.?

Physically, Joey Bart is a big catcher, and is basically all muscle.  At 6’2”, and about 240 pounds, Bart brings size and the power that usually comes with it.  However, Bart is also very athletic for his size.  While there are still some questions about his defense discussed online, mostly coming from his draft profiles and comparisons to 2020 first round pick Patrick Bailey, Bart is a plus defender.  He’s usually excellent at receiving and blocking balls in the dirt.  He also had excellent pop times coming out of college, and has a cannon of an arm that’s usually very accurate.  His biggest challenge is the obvious one for a catcher with size: his speed.  While he’s below average compared to most players, he’s probably got a bit more speed than someone would expect.

While people could pick some nits when comparing Bart to Posey, you’re going to get a similar defensive plus catcher.  Posey had a career 32.9% caught stealing rate, while Bart has a 31.4% caught stealing rate through three seasons in the minors.  Both have a ton of talent behind the plate.

If you want one part of the defensive game to keep an eye on, it will be Joey’s ability to frame pitches.  Buster wasn’t just a great pitch framer, his ability helped bring the conversation of pitch framing to the mainstream.  Any catcher coming up has a lot to learn on the field.  Bart is going to follow up one of the best.  He’s had the opportunity to work with Buster in spring training for at least three seasons, and hopefully he’s continue to get learning opportunities.

Offensively, Bart differs from Buster in his profile.  Posey came out of college as a contact hitter who had some power with it.  Posey won a batting title in his MVP season of 2012, when he hit .336, and retires with a career .302 batting average, and with 158 home runs, only having two 20+ seasons.

Bart’s question has long been more in his hit tool as opposed to his power.  At least in the minors, Bart has done fairly well making contact, with two seasons where he hit .294.  That’s led to good power, as he has 39 home runs in 197 games across three seasons, alongside 44 doubles and six triples.  That’s a .512 slugging percentage, leading to a minor league career .860 OPS.

One of the biggest concerns for Bart is his strikeouts, especially after his disastrous 2020 debut, where pitchers absolutely feasted on him, working on him inside and then out.  He struck out 41 times in 103 at-bats.  Now, Bart really wasn’t ready at that point, he was pushed up because of team needs and a lack of minor leagues to get more experience in.  But strikeouts are a part of his game.  In 2021, he struck out 82 times in 252 Triple-A at-bats, once every 3.07 AB, which is still high.  For a power hitter, that is not entirely unusual, especially in today’s three-true-outcome game.  But it was his highest minor league strikeout rate so far.

Part of the explanation for Bart’s reverse splits might be some new focuses in the 2021 season after the humbling stint he had at the plate in the majors in 2020.  His power shifted over against right-handers in 2021.  If Bart can capitalize on his abilities he’s shown against righties and lefties, he can become the type of well-rounded hitter that Posey has been, though Buster has shown a little more ability against left-handers.

Posey was a one of the team’s leaders, especially in the later years, as a veteran presence in the clubhouse and the anchor of the pitching rotation.

There’s no replacing that right away.  Bart shouldn’t even try.  The question is, will Bart eventually take over that sort of presence?

The initial impressions are that Bart has a similar sort of quiet presence that Posey was famous for.  He doesn’t act out on the field and show too much excitement or frustration.    But he’s also been reported to have a good reputation with pitchers.  That was specifically mentioned after his 2020 season.  However, he also had noticeable communication problems with veteran starter Johnny Cueto, which raised a lot of eyebrows.  So there’s a lot of questions on that side.

That will especially be true now in free agency, with several pitchers due to be free agents.  Cueto himself has a club option for 2022, and there might be a lot of question of whether the Giants will keep him for his $22 million salary, after he lost his starting role.  Will pitchers be as willing to sign with the Giants without the lure of working with Posey on the field?  It’s going to be a worthwhile question to ask this season, until Bart can get a reputation of his own.

In the meantime, Bart will not have to be a veteran leader right away.  Brandon Crawford and Evan Longoria both have that experience, and Brandon Belt might come back as well.

Health has been a bit of a concern for Bart, but the majority of time he spent on the injured list in 2019, his first full season, came from getting hit on the hand by pitches while batting.  He did struggle with some groin and hamstring issues in 2021, but generally his problems haven’t been the kind that anyone would expect to be nagging long-term.

Finally, according to multiple reports, Buster has better hugs.  But no one’s are going to be as good as Buster’s anyways.

The most important thing to expect from Joey Bart, however, is more of a learning curve from Bart as he gets back into the majors regularly.  There’s no guarantee that Bart will be immediately playing every day in 2022 to start the season, but his time will be coming very soon.  For the Giants, it’s the end of an era.  The new era begins in five months. 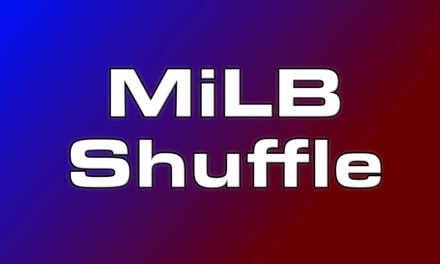 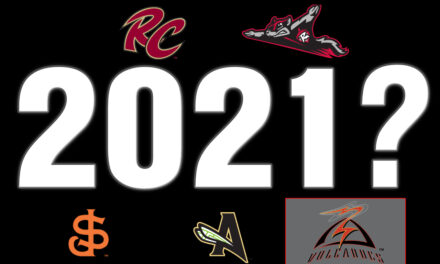 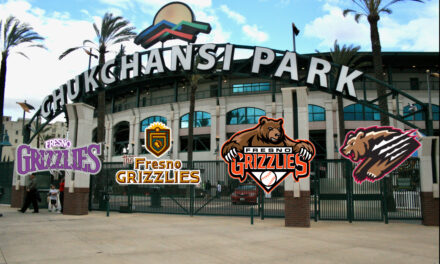 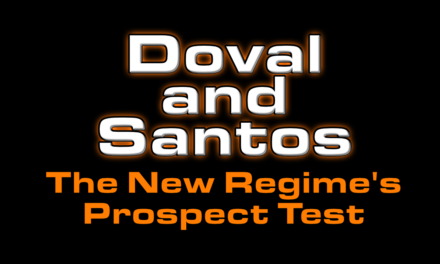