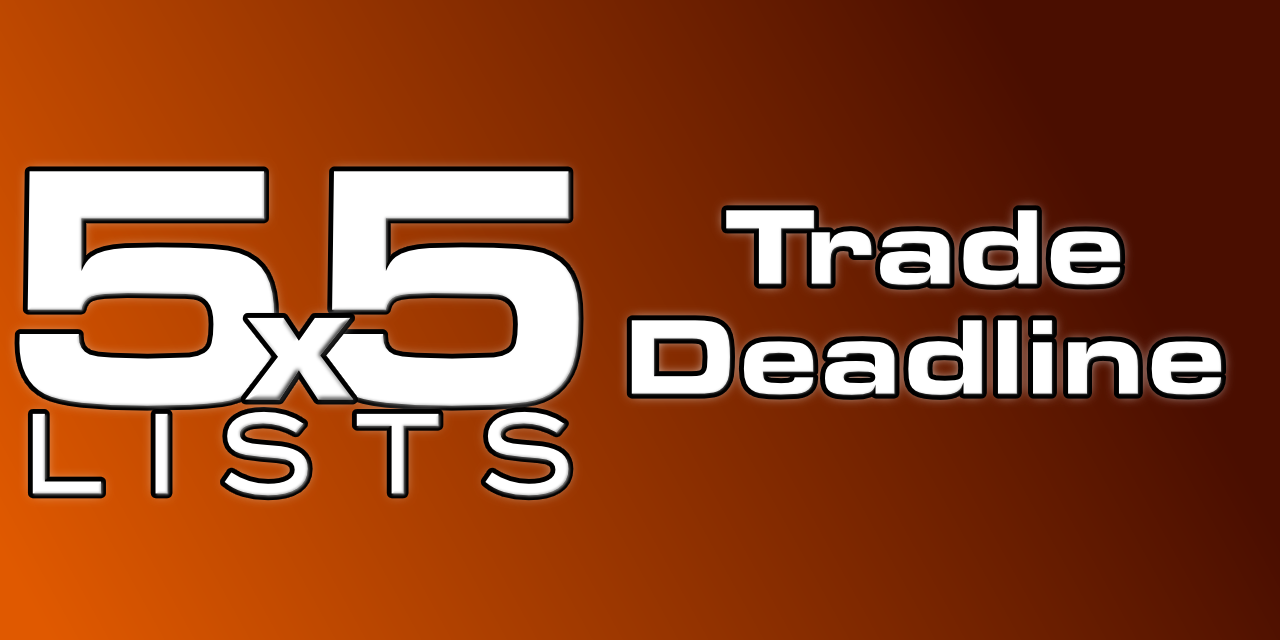 The trade deadline is here, and the Dodgers have thrown down the gauntlet by making a blockbuster trade after losing five of seven games against the Giants this past two weeks.  Will the Giants respond?

Others are looking at who the Giants should trade for…being a prospect-focused site, I want to look at who the Giants might trade away.  It’s unlikely the Giants would’ve matched the value the Dodgers sent the Nationals for Max Scherzer and Trea Turner, a 4-prospect package highlighted by two Top 50 overall prospects in Josiah Grey and Keibert Ruiz, plus two other prospects.

So here are two lists: Five players I don’t want the Giants to trade, and five players I’d be okay with them trading.

Oh, and Luciano is a given that I don’t want to see traded, so he’s not getting a spot wasted on this list of five.  He’s just obvious.

So here you go.  These are my own opinions, I encourage you to tell me why I’m wrong in the comments or on Twitter.

5 Players Who I Do Not Want To See Traded

Joey Bart – The name I’ve been most vocal in debating is the former #2 overall pick in the draft, a high-level catcher, and a guy having a very good season in Triple-A.  But he’s being incredibly undervalued by some.  Detractors have said the team has another (some even say better) catcher in Patrick Bailey, drafted in 2020.  Those people are pretty flat out wrong, even when not considering Bailey’s poor start in 2021.  Others say he’s not a good defender (which is just wrong, he even has a stronger arm than Patrick Bailey, who gets a lot of praise), didn’t show anything in 2020 (when most agree he was brought up before he was ready ), is too old to be a top prospect (he’s 24), isn’t doing well enough, has too many strikeouts, isn’t Zaidi’s guy (since Zaidi didn’t draft him), or just is blocked by Buster Posey.  There are some debatable points there, and there are some really bad takes too.  But ultimately, I think many in the fan and the evaluation side are underestimating what Bart can do.  Trading him for a rental would be an outright mistake, and trading him for something more long term would still not be something I’d want to see.

Hunter Bishop – The Giants have a lot of outfield prospects, and I expect a trade will come from that list.  I’m going to put Bishop on the don’t trade list because he’s missed most of what would’ve been his first full pro season with a shoulder strain…that has cost him nearly three months.  Trading Bishop right now would be trading him at a low low point in terms of value, and I don’t think the Giant would get the most out of his pedigree trading him now.

Luis Matos – This was honestly a tough one.  Few prospects have as much helium as Luis Matos, and some of my peers see him as the second best prospect in the system.  But part of me worries that he’s simply getting a lot of exposure and hype, and maybe too much.  He is a very talented player, but teams are very much valuing him, and that value is something I’m interested in using.  But in light of not being sure, I want to hold on to Matos, because we don’t yet really have a clear idea of his future, especially with the talent he’s showing on the basepaths and in the field.

Kervin Castro – I still don’t understand why the Giants protected Castro, a pitcher who’d never pitched above Low-A, on the 40-man roster, as I doubt any team would’ve taken him and kept him on their 25-man roster all season.  But Castro did get a push up to Sacramento, where he struggled at first, but has really improved as of late.  He has a bulldog mentality on the mound, but with a big dog’s fastball, and I’ve been really impressed.  I’d want to keep him, especially because I think the Giants could try to stretch him out again to start before his option clock is up, and help shore up a shallow starting pitching prospect list.

Aeverson Arteaga – Arteaga has gotten off to a hot hot start in the Arizona Complex League, and has Giants fans excited.  What’s notable is he’s come out of the gates with power, which was unexpected, and the Giants will ned to see if that’s for real, or just an ACL illusion in the desert.  With that uncertainty, he should stick in this system.

5 Players I Would Be Okay Trading

Alexander Canario – The Giants have missed the peak of Canario’s value, but he’s still highly ranked, and the Giants could take advantage of it here.  Canario has shown improvements, though he’s also showing some continued struggles.  In my opinion, he’s a high-risk, high maintenance kind of prospect, and if another team really likes what they see, I’d be happy to see him get that chance.

Will Wilson – The Giants basically bought Will Wilson, a 2019 first round pick, from the Angels.  I like Wilson a lot, he’s a versatile defender with a line drive swing, and Wilson will square up a lot of balls.  But that said, there’s a lack of a ceiling here that is a big question mark, even if there’s a high floor.  For that reason, I see Wilson as expendable, though I think the Giants would have to work on replacing him.

Camilo Doval – This week, the SF Giants prospect Twitter feed showed Camilo Doval throwing 104.5 mph (!!!).  I love Doval’s arm angle, and his velocity, and his ceiling, but harnessing his control is still a huge question mark.  If he gets it, he’ll be a beast.  But it’s a very high risk, and a risk I’d be willing to risk in trade.  I’d love to see his arm in the Giants bullpen, but with Corry and Kyle Harrison in the farm, their wildness problems are more priority.  Plus, Doval was put on the 40 man roster thanks to the Rule-5 draft, so trading him would free up a crucial spot on that roster.

Jairo Pomares – Turning 21 a few days after the deadline, Cuban Jairo Pomares seems like he could be having a major coming out party in San Jose in his first season at the level.  But among the talented outfielders, Pomares worries me that he’s a bit of a tweener, with good power, but not good speed on the basepaths.  That lack of ancillary skills makes him more a touch more expendable to me, as talented as he is.

Ricardo Genovés – This may surprise people, as Genovés had himself a huge start to the season in Low-A San Jose, and got a promotion to High-A.  He’s struggled a bit since, but that’s not unexpected for him at his age.  My biggest worry about him is that he’s a big fellow, and might get too big to be in the crouch.  You can already see it in some of his catching stances where he looks uncomfortable back there, and is stretching his legs.  But catching is a hot commodity right now, and trading him (or using him as leverage) wouldn’t maximize his value, because I think he’ll be moved off of catching at some point, not soon, but eventually, and trading him while he’s listed as a catcher should get a bit more return.

So those are my two lists.  If you disagree, let me know in the comments or on Twitter at @sfgiantfutures.com! 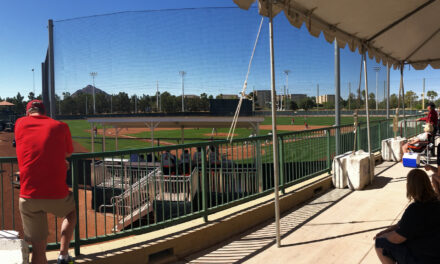 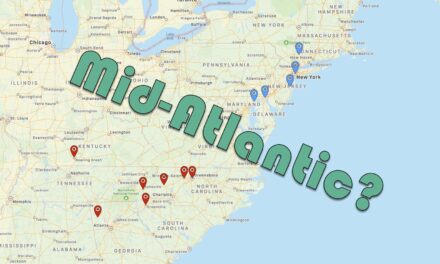 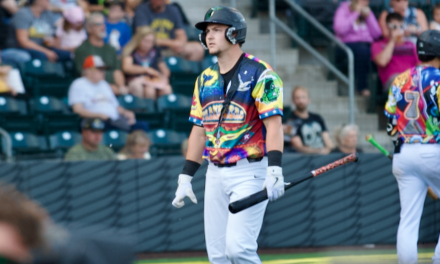 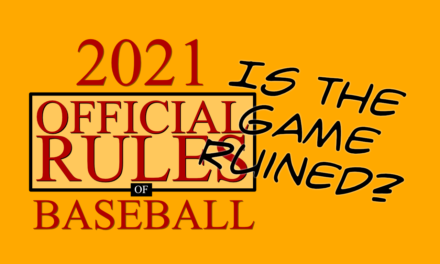