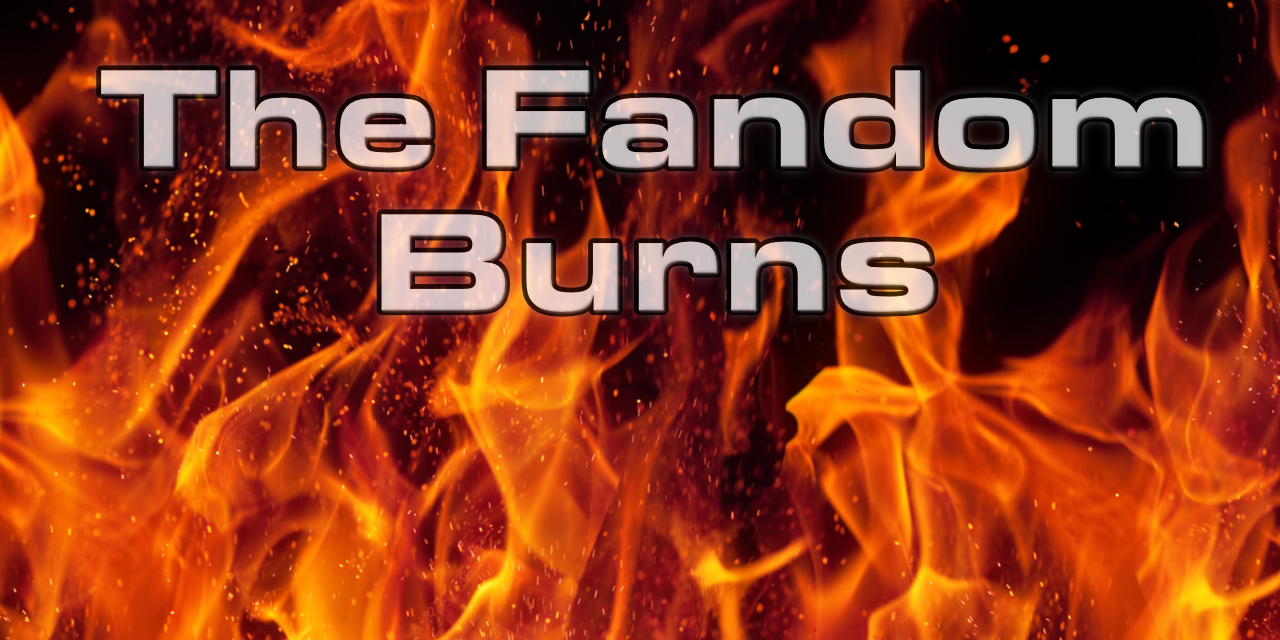 I’ve been a Giants fan most of my conscious life.

I was a fan for the lows of the mid-80’s, and the eventual rise to NL Champions.  I was there when the team nearly moved, and then somehow didn’t and brought in a hometown superstar.  I was there when the biggest free agent move was bringing in 49ers cornerback Deion Sanders to play center field, and there when the the 1997 mid-season trade signaled the Giants return to seriousness.  I was there when the Rally Monkey outlasted the Giants, and when a wire-to-wire team flailed to a wild card loss.  I remember when Giants leadership loudly proclaimed they couldn’t chase Vladimir Guerrero to hit alongside Bonds, and when they signed Micheal Tucker at the last hour to intentionally give up a first round draft pick to save money.  And of course, I was there for the lows of the late ’00’s, and the sudden improbable dynasty that came out of that, and then a fall to one of the worst season performances imaginable, and the flailing attempts to keep an old team competitive that led to a regime change.

In light of that, I mean it when I say…I have never seen the Giants fanbase the way they are now.

They are angry.  They are unhinged.  They are frustrated.  They are sad.  They are raging.  And all rightfully so.  This isn’t the first time the Giants failed to sign top free agents, even when they tried to.  But never before had they actually had one agree to come, and then have the team back out of the deal for (legally required) vague reasons

So the fans are angry, unhinged, frustrated, and sad.

And in the face of it, the Giants “Leadership” has ran away.

Since Tuesday morning, the day that was going to be filled with Carlos Correa signing theatrics, the official statements from Giants leadership have totaled 39 words.  First:

And then, on Wednesday morning, a statement from Farhan Zaidi:

QUOTE: While we are prohibited from disclosing confidential medical information, as Scott Boras stated publicly, there was a difference of opinion over the results of Carlos’ physical examination. We wish Carlos the best.

That’s it.  39 words to address the most embarrassing and humiliating free agency about face in baseball history.

Carlos Correa’s agent, the ever-aggressive and exhausting Scott Boras, wasted little time going on the offensive.  His statements to the media were out before many on the west coast had gotten dressed and had breakfast.  He claimed the Giants had ample time to renegotiate…in the almost 18 hours between postponed press conference and Mets signing…but the Giants never called him back.  He also claimed that Correa was completely healthy, an opinion backed by one team who knew his health from a season of employment (the Twins) willing to offer him $300 million, and another team (the Mets) not failing to sign him for more than that amount.

What have the Giants leadership done to refute any of that?

Not a single. Damned. Word.

If anything, there was an implied agreement with Boras’ statements in the Giants’ 39 words of official statements.

Did Elon Musk somehow fire all of the San Francisco Giants communications team when he sacked Twitter’s offices?

In 100% seriousness, the Giants are limited by what they can say about Correa.  They can’t officially reveal what stopped the deal, though of course the unofficial but reliable sources point to an 8-year old ankle injury that has never cost him playing time since his recovery from it.  I get that.  We’ll never hear those details.

But the Giants can absolutely play defense against Boras’ accusations.  They can explain why they never attempted to renegotiate, or refute Boras’ claims.  They can fight the image that they ghosted Correa, claim they would’ve made a new offer, but they just needed more time to do…something?  Get a second opinion?  Feed in new data to whatever Excel spreadsheet does things?

After all, it’s been less than a year since Freddie Freeman’s agent Casey Close has been accused of withholding better offers to guide his client to a different team.  The time is open to accuse Boras of negotiation in poor faith, if not bad faith, by not giving the Giants time to counter.

Fans have written a lot.  Some are saying management got cold feet and used this as an out.  Some are saying that it was Zaidi who got cold feet, hating to commit to long contracts.  There are claims that conservative baseball players won’t play in the liberal cesspool of San Francisco.  That Oracle Park could never draw a great hitter to play there.   That Correa never wanted to go to San Francisco.  That none of the Giants ever wanted him.

It’s all useless speculation, fueled by a vacuum of comments.

No defense.  No damage control.  Not even words of sympathy, or promises of what could still come, or even the most basic of expected PR nonsense to avoid the topic.

The Giants leadership closed the gates to their castle and have gone silent.

Today, they are all cowards.  Each and every one of them.

Their fandom burns, and not a single one has stepped up to fight it.  To address it.  To acknowledge it.

Their team has become a laughing stock, a punching bag, and losers to a degree as yet seen in baseball free agency.

And still they sit, silent.