On Friday, the Giants made a swap of prospects who were going through some struggles in 2021.

The Giants acquired Double-A infielder Will Toffey from the New York Mets in exchange for Triple-A pitcher Anthony Banda.

Toffey has been playing in Binghampton since getting traded to the Mets from the A’s as part of the Jeurys Familia traded in 2018.  He was actually playing the Giants’ Double-A affiliate, the Richmond Flying Squirrels, when he was traded, though it’s unknown if he’s headed to Richmond.

Toffey is batting .178 this season with a .317 on-base percentage, some of his worst numbers of his 5-year career. 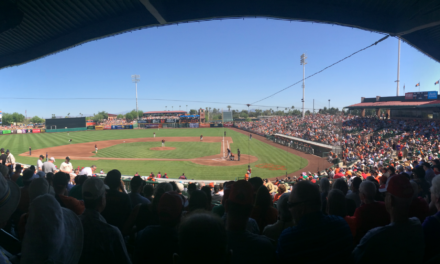 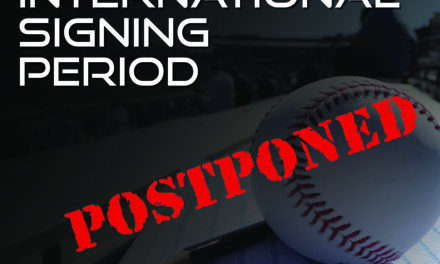