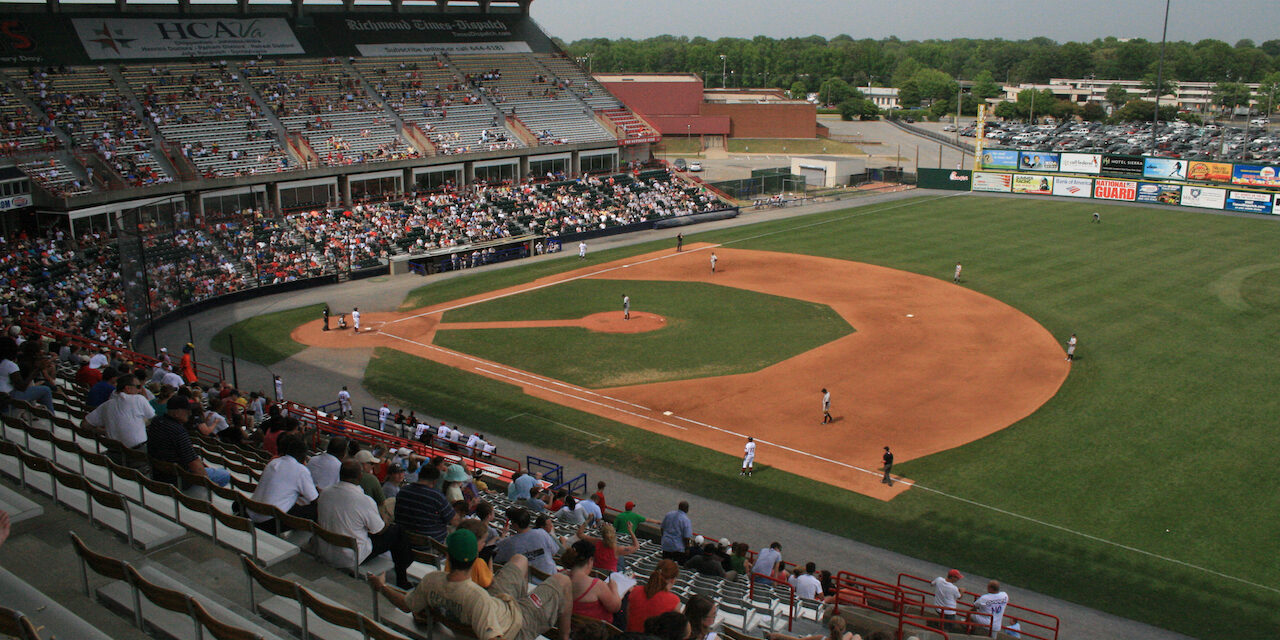 J.J. Cooper of Baseball America reported that Major League Baseball has sent a memo to minor league teams informing them that the minor league seasons at Double-A and both Single-A levels will be delayed.

The delay would come from minor leaguers not starting their spring training until after the Major Leaguers and Triple-A players have departed from Spring Training.

According to the report, no new official start date was announced.  However, since Spring Training is usually 3-4 weeks long for minor leaguers, he estimates that the leagues would be delayed until May, assuming that MLB spring training suffers no delays of its own.

The memo also noted that teams at those minor league levels should expect the season to continue until October 3rd, which is a month after minor league regular seasons usually end in Early September around Veteran’s Day.  It is expected that there will be no minor league playoffs in 2021, which are to be used instead for dates for all teams.

This move, while disappointing for fans and perhaps some players, will be a boon for minor league owners and help offset potential financial losses from more lost dates, after teams lost almost all ticket income for the season of 2020.

All of these dates and expectations still depend heavily on the state of the COVID-19 pandemic, which is still raging across the country.  It’s unclear what would be needed for the various sports seasons to occur as expected, but vaccinations are running behind what the government had predicted, and several news sources don’t expect a vast majority of Americans to be vaccinated until the middle of 2021.

With this memo, it’s still possible for Triple-A to play its expected schedule.  However, Cooper notes that could depend not just about the pandemic directly, but also whether or not MLB teams will still be operating on strictly controlled “bubbles”.  If that is the case, teams may still need to use alternate training sites (which were often housed by Triple-A teams), and may need the players who might have been playing in Triple-A to be a part of those bubbles to be alternates for the MLB teams.

Baseball America reported that minor league teams are somewhat relieved by this delay, as the later start makes it more likely that more games will be played in front of fans.  They reported that no one the magazine spoke with preferred an early April start.

Minor league baseball schedules will not be released until every team in a league has signed the new PDLs, which teams found out they were invited to agree to in late December.  It’s possible that means that schedules may not be released until February.  While any schedules for 2021 will be tentative by necessity due to the pandemic, teams are looking forward to those to begin books sponsorships and other events. 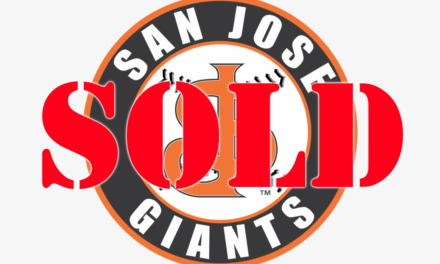