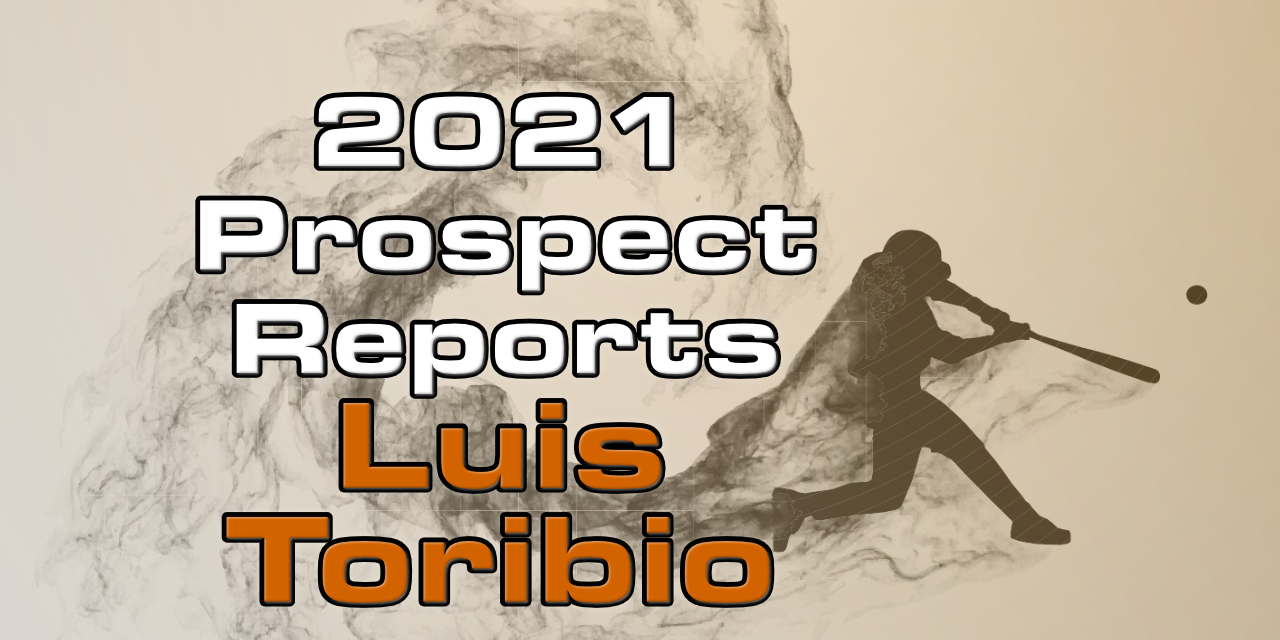 Performance: In 2019, Toribio made his U.S. debut in the Arizona League, where he was overshadowed but put up solid numbers himself.  His .297/.436/.459 slash line in the Arizona League showed off both his good approach at the plate, and a line drive power stroke.  He has some of the best exit velocity in the system already as a 20-year old who is still getting stronger.

An interesting note is that all 10 of Toribio’s home runs in 2018 in the Dominican were to his pull side, to right field.  He only had 3 home runs in the Arizona League, and they all went to the opposite field.  This might be because of adjustments he was doing, but once he integrates his pull power with an opposite field approach, there’s likely a lot of power he can unlock.

As a note of how highly he is considered, he was brought to the Giants Alternate Training Site in 2020.

Strengths and Weaknesses: Toribio was already an advanced bat when he was signed as an 16-year old, and he has not disappointed so far at the lowest levels.  He had a 18.6% walk rate in 2018 in the Dominican Summer League, and a 19.0% walk rate in the Arizona League, which are outstanding numbers even at those levels.  He matches that with developing power.  He had 10 home runs in the DSL, and while that dropped to three home runs in 2019, he added to his doubles and triples to show off that he still has a line drive stroke.

Where Toribio struggles is in the field.  The Giants have played him exclusively at third base, all reports are that he has a long way to go in terms of his pay there.  There his still a lot of debate about where Toribio will end up, with first base remaining a major possibility.  But there’s also a DH possibility in Toribio’s future, although his bat is strong enough for that to be okay.

2021 Outlook: The Giants think highly of Toribio, as made obvious as his time at the Alternate Site in 2020.  That gives him a possibility of starting 2021 at High-A Eugene, but it’s more likely he’ll be in Low-A San Jose, but with a jet pack on him.  The Giants need Toribio to find his defensive home, and prove his bat will stay effective as he moves higher.

Future Profile: By bat alone, Toribio has the kind of profile which will work well in the middle of a lineup.  The question will remain as far as what his position of the field will be, and that’s going to be what holds him back.  In a way, he’s a more extreme version of Adam Duvall, with more offensive potential, but probably not even the athleticism to let him go to the outfield to find a home. 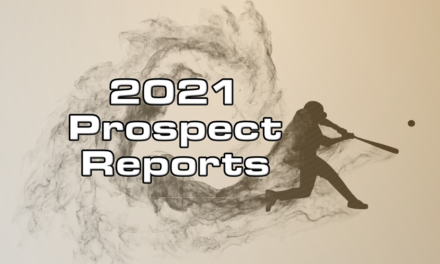 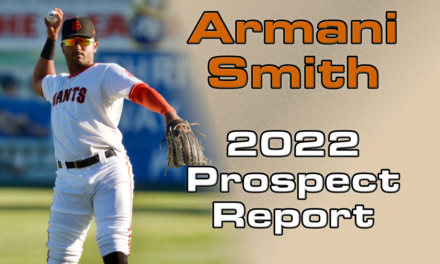 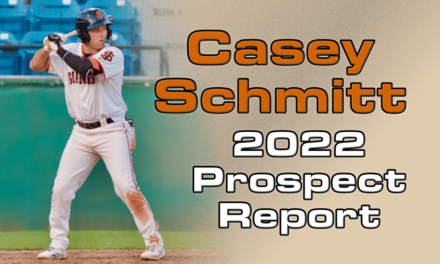 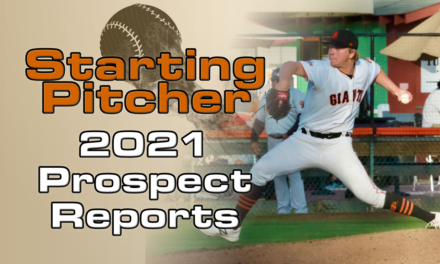