Hours before the 2020 MLB Draft was to begin, the San Francisco Giants have done right (well, less wrong) for their minor league players.  The team announced that they will continue to pay the $400 per week stipend through September 7th if minor league play does not resume (which seems likely due to the Coronavirus).  The Giants previously had only guaranteed the pay through the end of June.

The September 7th date is significant because it is the end of what would have been most of the minor league seasons.

Minor league baseball players are not paid for their offseason.

There are currently about 270 minor league players in the Giants system, barring additions coming with the upcoming draft, which goes five rounds and then there are expected to be some signings of undrafted players.  The announcement could help the Giants sign some of those undrafted free agents, who may be comparing how teams have treated their minor leaguers, among other factors, in who to sign with.  The Giants had cut 20 players at the end of May, along with cuts by most teams (many far larger).

The Giants are the fifth team to guarantee payments through September 7th.  The Twins, Royals and Astros had committed to it initially, and then the Athletics announced they would after previously announcing they would stop minor league stipends on June 1st.  They changed their policy after a strong backlash from players and fans.

Minor league pay remains a significant issue.  A class-action lawsuit which is being led by lawyer and former Giants minor leaguer Garrett Broshuis continues to press the issue of paying minor leaguers more, and for the work they are required to do both in the offseason and Spring Training, for which they are not currently paid. 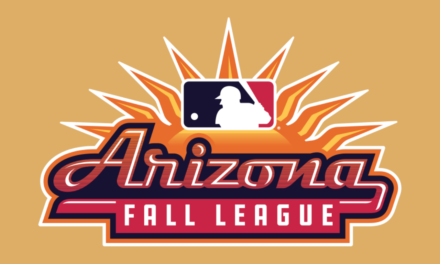