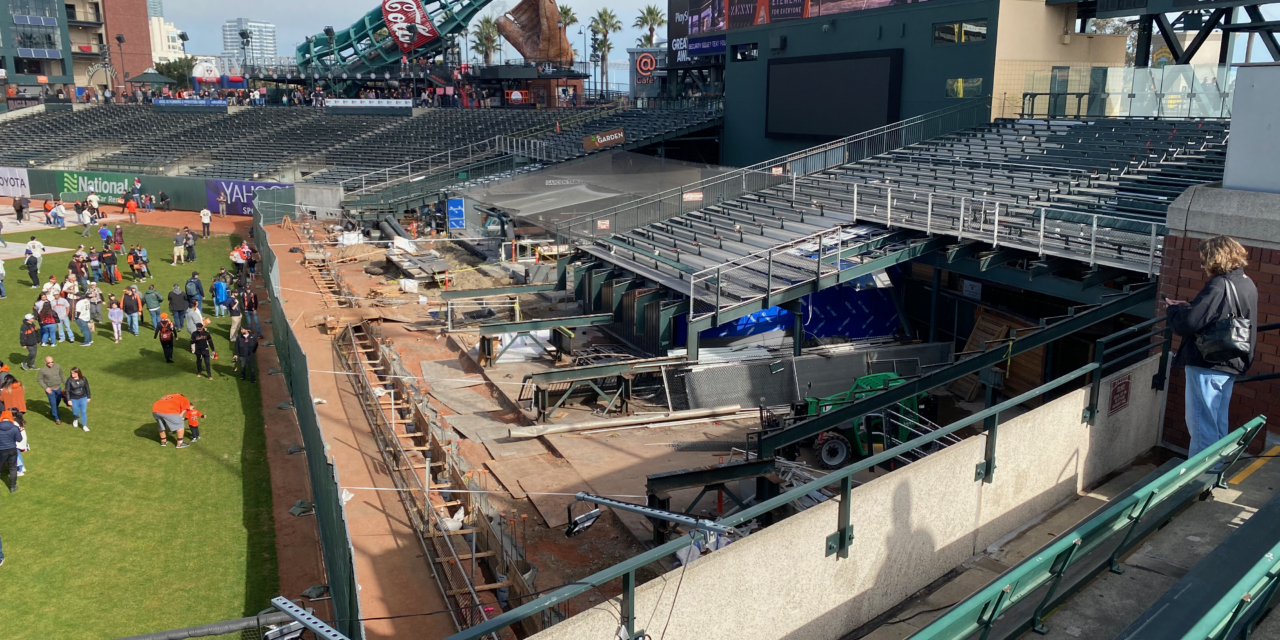 In the hours before Tuesday’s home opener, the San Francisco Giants announced a small tweak to the new outfield fence at AT&T Park.

The reason given to the sports writers was to improve batter visibility for the batter’s eye.  A specific area of concern was that some throws in the bullpen, either by a pitcher or a catcher, might be looping tosses that could be visible over the fence, and distract the batter.  The height addition won’t change that possibility, but it does reduce the threat.

The change brings that part of the wall back to the original height it was before this offseason’s modifications which moved the bullpens to center field and get them off the field.  It was shortened to seven feet uniformly from the new left-center corner until it met the arcade wall in right field.  The fence along left field remained at its original height of 10 feet high, other than the cutouts for the Chevron Cars near the foul line.

You can see some of the original-revised fence’s height in this video from during the Summer Camp scrimmages.

At least from the Press Box, there was a visible gap between the fence and the netting that protects the garden below the center field batter’s eye.  From a field level perspective, that gap was minimal

The changes to center field were the first major changes to the playing field area in the park’s 20-year history, and included other changes, including the reduction of foul ground territory down the lines.  The changes were prompted over concerns of player safety over the on-field bullpens, especially after the 2018 concussion to Mac Williamson that occurred when he crashed into the wall after stumbling on the mounds chasing a foul ball.

The on-field bullpens, a rarity in new ballparks designed since after the 1980’s, have long been the subject of an urban legend that they were “forgotten” by park designers.  They were not forgotten, though the decision to put them on field both for reasons of fan visibility and due to space restrictions on the smallest lot for a baseball stadium in decades has brought a lot of debate.  Wrigley Field moved their bullpens off the field in the renovations that finished in 2018, and now only the RingCentral Coliseum in Oakland and Tropicana Field in St. Petersburg have on-field bullpens in Major League Baseball. 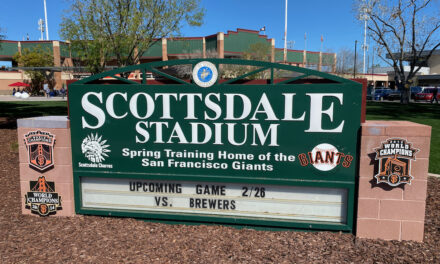 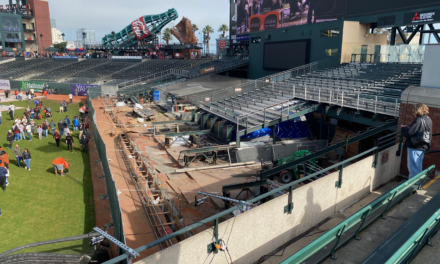