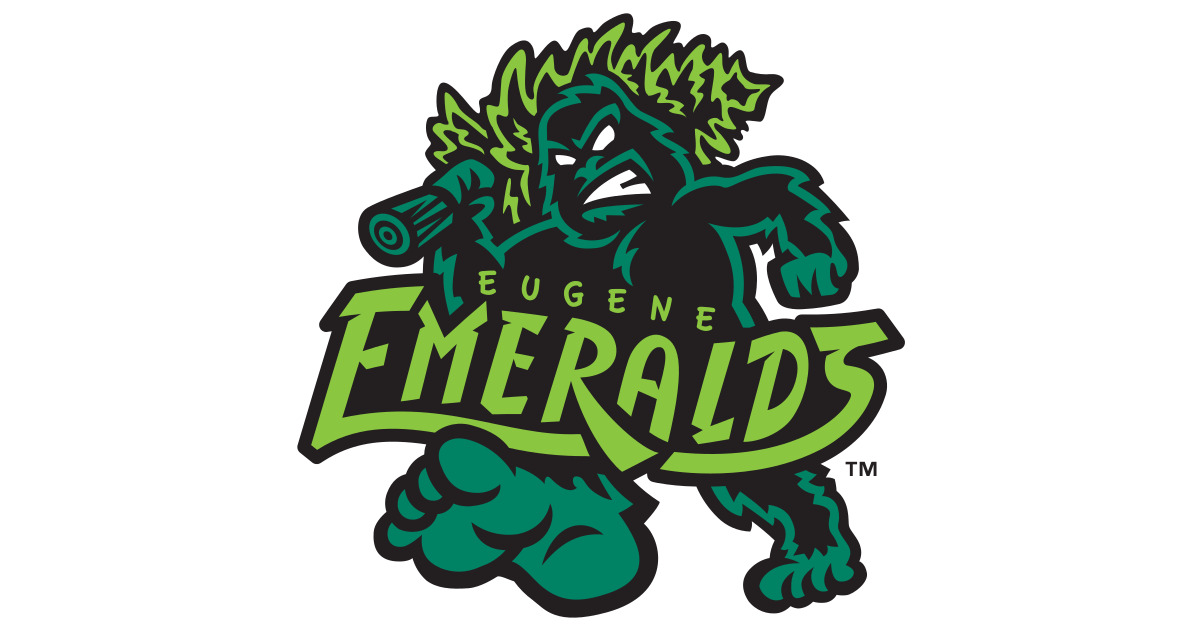 On Wednesday, Major League Baseball teams began issuing invitations to minor league affiliates.  For the San Francisco Giants, the team will be inviting the Eugene Emeralds to be their new High-A affiliate in the re-designated Northwest League.  The Giants will also invite two former affiliates, the Sacramento River Cats and the Richmond Flying Squirrels, to continue to be their Triple-A and Double-A affiliates, respectively.  The San Jose Giants will continue to be a Giants affiliate due to the SF Giants owning a majority stake in the team, but they will now be the team’s Low-A affiliate as the California League is being moved to a different rung in the minor league ladder.

The Giants former affiliate in the Northwest League, the Salem-Keizer Volcanoes, will not be receiving an invitation, at least initially.  The team had been affiliated with the Giants their entire existence, since their first season in 1997.  The Augusta GreenJackets, the Giants’ former Low-A affiliate in the South Atlantic League, is being invited to the Atlanta Braves organization.  The Giants had been affiliated with the GreenJackets since 2005.

These invitations are only that, and need to be accepted by minor league affiliates, although it does not seem likely that any of the Giants invitations will be turned down.

The Emeralds’ first affiliation with a MLB team was with the Giants, back in 1959, and they stayed a Giants affiliate through 1962.  Since then, they have been affiliated with eight different teams at varying times, most recently the Chicago Cubs from 2015 through 2019.  The team was founded in 1955 as part of the then-Class B Northwest League, but was part of the Triple-A Pacific Coast League from 1969 through 1973, as part of the Philadelphia Phillies organization.

The Emeralds play in PK Park, one of the newer parks in the Northwest League.  It was originally opened in 2009, though its full construction debuted in 2010.  The Emeralds share it with the University of Oregon Ducks college baseball team.

The move is part of the final steps in MLB’s takeover and realignment of the minor leagues.  Short-season A-Ball and Rookie ball levels are being eliminated, resulting in many teams being removed from affiliated baseball.  MLB has promised some form of baseball replacing them, and some of those plans are already public, with the MLB Draft League being set up in the territory where the New York-Pennsylvania League played, while a undrafted player league will be available to former Pioneer League teams in the rocky mountain states.

The Northwest League is being moved from Short-A to High-A (officially known as Class-A Advanced) with the intention of having a second full-season A-Ball league on the west coast intended for western Major League teams.  The Northwest League is having two teams cut, the Salem-Keizer Volcanoes and the Boise Hawks.

The California League is being shifted to Low-A, as previously reported by Ballpark Digest, in order to make numbers work.  Other leagues, such as the Florida State League and Midwest League, are also moving.  There are several team realignments to different leagues.  The official league structures and names have not been revealed, and are not likely to be until teams accept their invitations.

A former Giants affiliate, the Fresno Grizzlies, are not being offered a Triple-A spot.  The team, MLB, and the city are negotiating whether they will receive an invitation to the Low-A California League, a drop that city officials have publicly balked at.  They would be a Rockies affiliate.  If that is not worked out, the Lancaster JetHawks will be invited to the Rockies system.  If Fresno accepts, Lancaster would be left out.  That is the only invitation still up in the air, per Baseball America.

The Richmond Flying Squirrels have officially acknowledged the invitation, but are not committing yet to accepting it.

The San Jose Giants have acknowledged their own invitation on Twitter, and will continue their affiliation officially.

The Eugene Emeralds have also posted an acknowledgement of receiving the invitation, but are also being noncommittal in the story linked in this tweet.

However, the Emeralds and San Jose Giants are already making nice on Twitter. 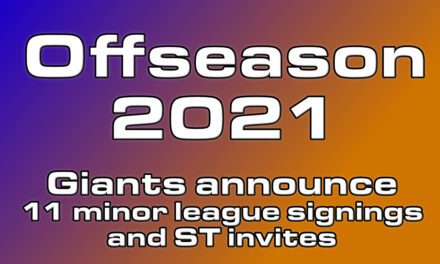 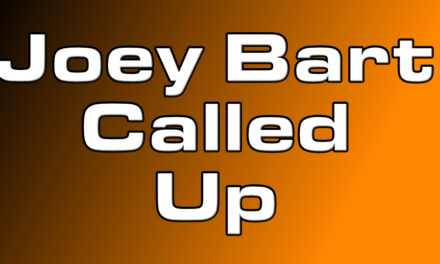