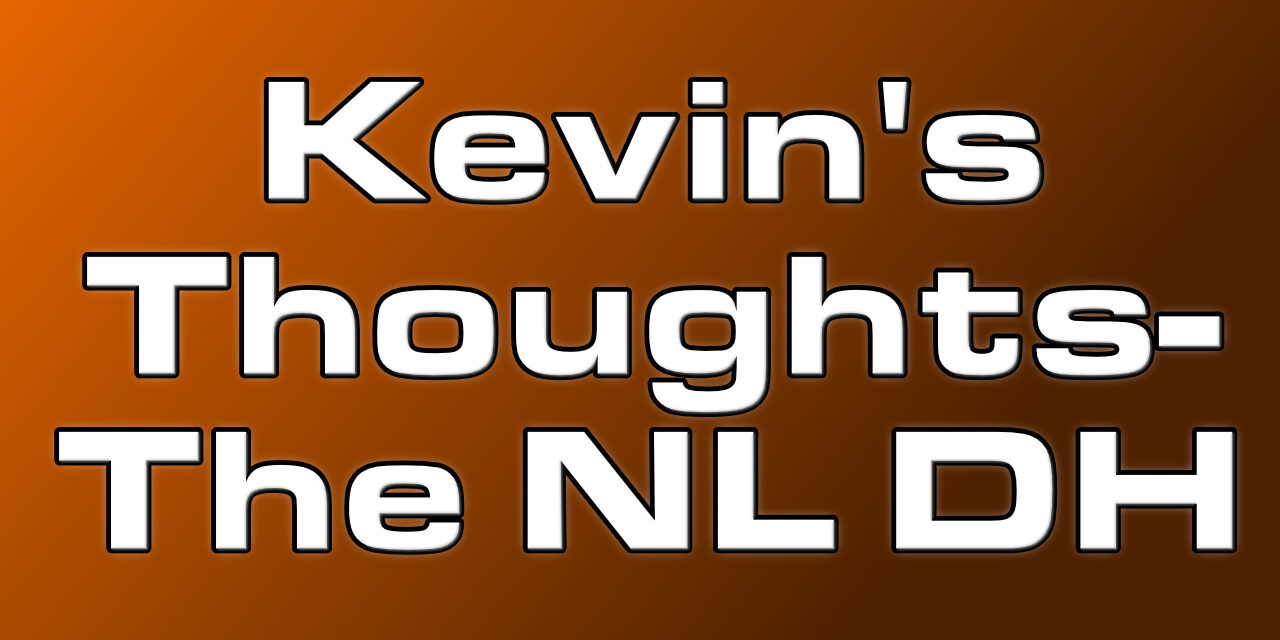 The National League has a Designated Hitter for the first time in its history, and there’s a lot of speculation that the Giants are going to sign a free agent, particularly Yasiel Puig, to fill the role.

But that isn’t needed on this roster.

This is a Farhan Zaidi driven team, with Gabe Kepler making the decisions.  This is a versatility driven team.  Which means that just about everyone is going to be the DH at one time or another.  In a 60 game season, I would be surprised that any single player makes more than 15 starts at the DH role, barring someone recovering from injury.

But, even if you want a name that’s going to be in there most often, the Giants have more than a few options.  And look no further than the letter P.

Pence – This is a big one.  Hunter Pence was given a fond farewell in 2018, a beloved World Series champion whose career was sliding away, with a poor .590 OPS.  And then, Pence went to the Texas Rangers…and become an All-Star at the age of 36, putting together a .910 OPS season.  Part of it might have been a hitter-friendlier stadium, but it was more than that.

Pence did deal with injuries, but he made only 23 appearances as an outfielder, while he made 46 as a DH.  (He also had 14 appearances as a pinch-hitter.)  Pence was stronger in the early part of the season, and also hit far better when he was playing the field, so the short season may be a blessing for his next go-around with the Giants.  But allowing him to pace himself with DH usage will be a good idea.

The Giants also have plenty of other outfielders who they want to see more of, so taking Pence off the field won’t hurt the team significantly.

Posey – Buster has not been hitting like he used to, and obviously his hip has given him trouble in the past.  A shorter season, with a long rest before the start of it, hopefully gives Posey a boost, but cramming 60 games into 64-65 days will also result in less off days and a more crammed schedule.

Posey already makes regular appearances as the team’s DH in interleague games, and the Giants would not want to take their unofficial team captain out of the lineup too often.  Allowing Posey to utilize the DH once a week, plus other off-days, might help him stay fresh through September.

The trouble for the team is that there aren’t as many backup options.  Tyler Heineman should be Buster’s primary backup, and he’s a fine player, but the team would probably like three catchers on the expanded roster.  It could be Chadwick Tromp, and Aramis Garcia may return from injury in mid-August…or it could be top prospect Joey Bart getting his first chance to make an impact.

Pablo – Pablo Sandoval was going to miss much of the year after having Tommy John surgery in the spring, although less since he’s not a pitcher (anymore).  His original timeline to return to the field would have been May, but obviously he’s had more time.  He was already swinging in Spring Training.

Of course, Pablo was already the backup option for third base and first base.  Those spots are more than handled by Evan Longoria and Brandon Belt.  Pablo will still have days spelling both of them at their positions, but his best value is as a hitter, so having him as a DH makes sense as well.

So why would Puig make a difference in the DH spot?  Past grudges with the ex-Dodger aside, his right-handed power would be helpful to the team, even as his hitting has dropped off from the player he once was.  But his defense remains one of his better gifts, especially that rocket arm.  Having him in the field would be a positive, especially as the Giants have a lot of unproven young players at the position.  If the Giants are trying to surprise other teams, playing Puig in the field more often than, say, Joe McCarthy or Jose Siri makes a lot of sense.

The Giants have a plethora of outfielders as it is.  Mike Yastrzemski and Hunter Pence lead the outfielders, but the Giants have six other outfielders on the 40-man roster (Jaylin Davis, Alex Dickerson, Steven Duggar, McCarthy, Siri, and Austin Slater), and one non-roster option that could make the list in Billy Hamilton.  Is Yasiel Puig potentially going to make that list better?  Yes, definitely, but the team will have to make choices, about playing for now, or the future.  If Puig does become a Giant, that timeline, and choice to go for it or see what the young kids can do will be one of the bigger storylines in the season. 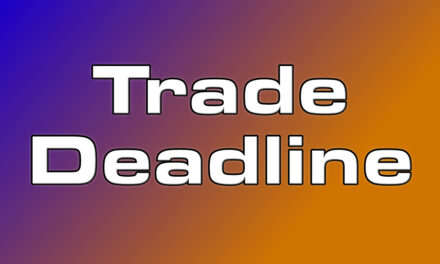 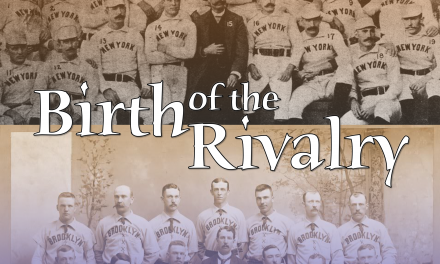 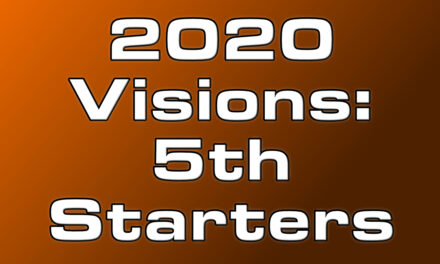