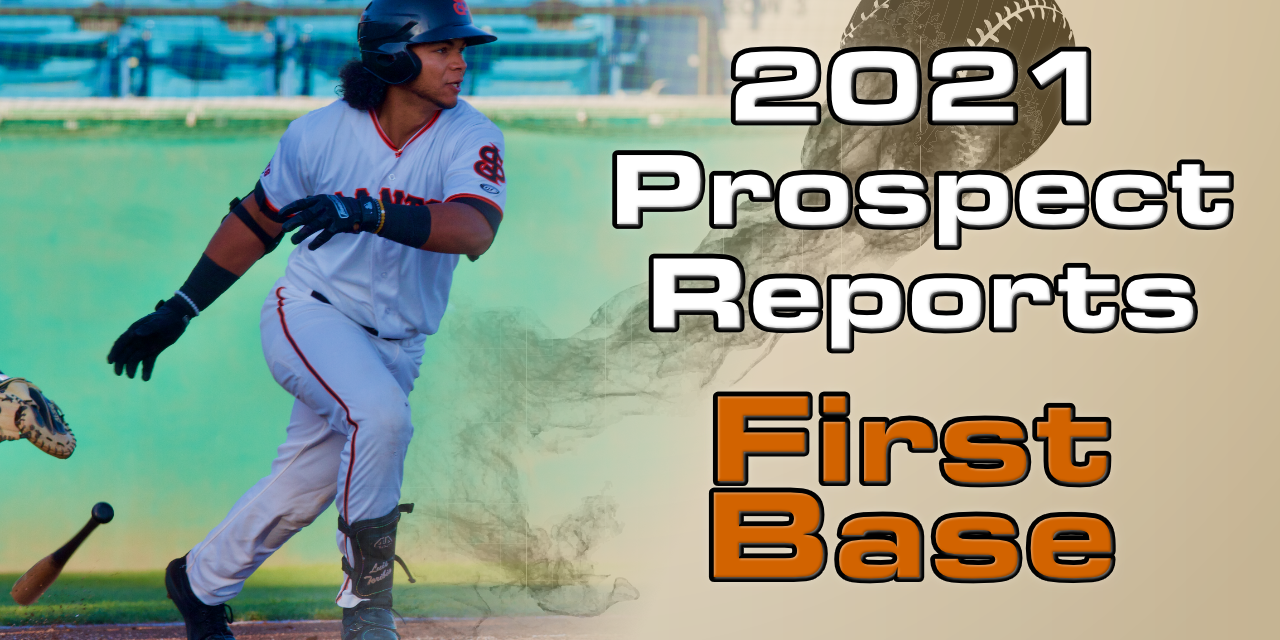 By far, the Giants’ weakest positional depth in their system is at first base.

While the position is manned by a few promising prospects with standout skills, the 2021 season saw all of them take steps backwards during the season.  And it’s coming at a point where the Giants could be facing uncertainty in the big leagues at first, with Brandon Belt signing just a one-year deal under the qualifying offer.

Now, first base isn’t always the most difficult position to fill.  It’s often where players end up from third base or the corners of the outfield, if their bats still keep them in the lineup.  And in fact, the top player on this first base list is one who was on the third base list just a year ago.  Perhaps some other players might end up making the shift in the future, but at the start of the 2022 season, the Giants have a lot questions at first.

Toribio was a third baseman coming into this season, but his play at the position, combined with competition from natural third baseman Casey Schmitt, saw Toribio move to first base for the second half of the season.  Toribio came into the season with a reputation for contact skills, but his stat line this year didn’t show that.  Still, with 20 doubles and seven home runs, he shows promise of being able to bounce back, potentially now at a new position.

Drafted with the promise of a sweet, natural swing, Frechette has been limited in showing it off, between a senior year of high school limited by mono, and a lost 2020 season, he’d had just 39 promising games in Arizona to prove himself by.  Frechette got a chance to start the year in Low-A San Jose, but he struggled mightily.  A mid-year demotion to Arizona allowed him to do well, though at 20.  There’s still promise here, and he’ll get another shot at San Jose in 2022 as a 21-year old.

The Giants invested their second round pick in 2019 on a first baseman, selecting the selective Logan Wyatt from Louisville.  Wyatt’s reputation for knowing the strike zone was well earned, but it was expected that he’d have to develop some power to advance, with that being the goal in 2021.  Unfortunately, he didn’t hit either for power, nor making good contact.  If Wyatt is to earn his draft pedigree, he’ll have to turn his plate discipline into choosing pitches he can drive.

Other Prospects to Note

Just off the edge of this list is an outfielder who might find a spot at first, AAA’s Joe McCarthy*.  He ended up playing more positions at first (34) than any other this season, with a solid .305/.384/.542 batting line.  However, he doesn’t feel like a full-time option there just yet…In Richmond, Frankie Tostado had a solid year, hitting .249 and hitting 14 home runs, but he needs a bit more oomph to push him over the top…Also at Sacramento, Jason Krizan picked up 42 games at first, but only 34 of them were starts.  However, with double-digit games at three other positions, he feels more like a utility option. 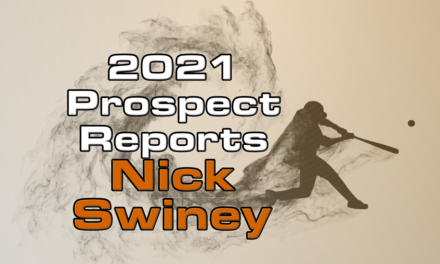 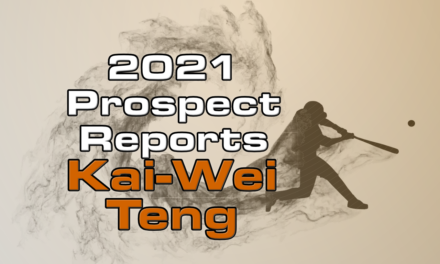 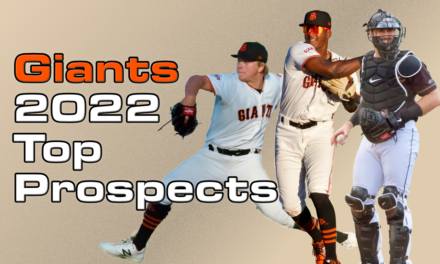 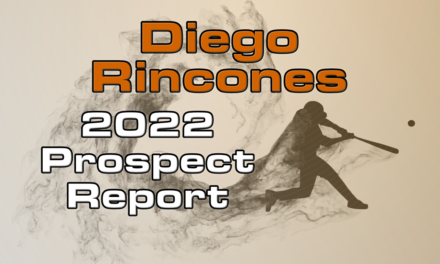