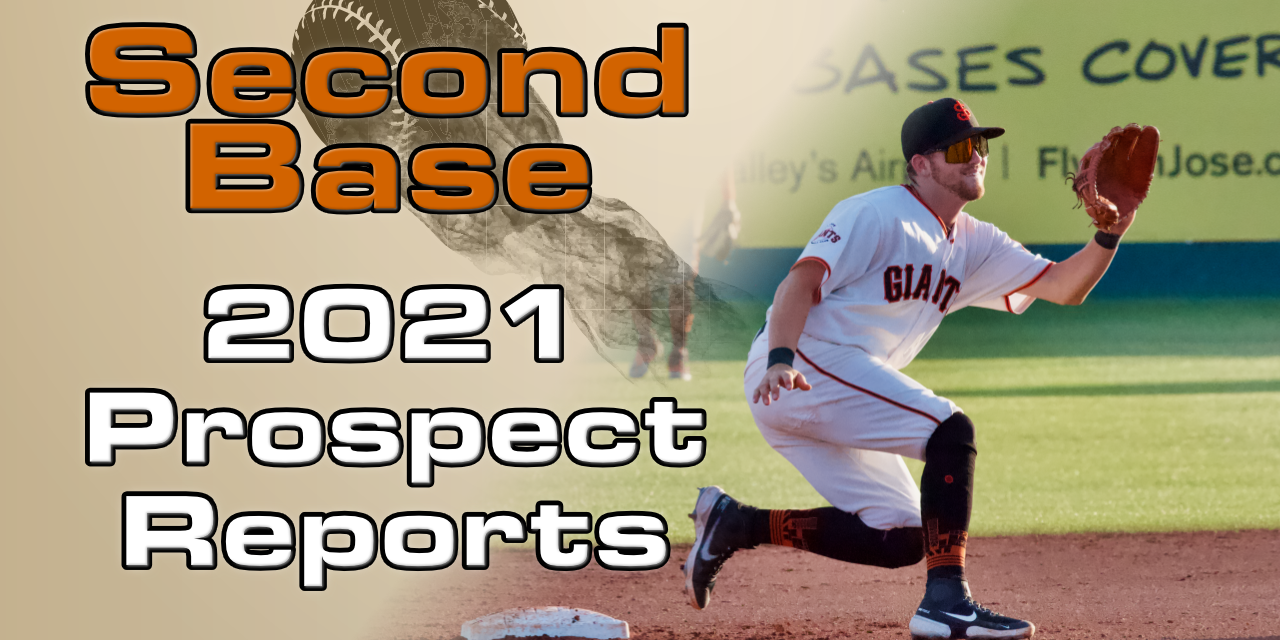 Much like first base, the guys who end up at second base in the majors are often players who start somewhere else on the field but get shifted over.  That’s led to second base becoming a kind of utility position.  Both second basemen that the San Francisco Giants used in 2021, Donovan Solano and Tommy La Stella, also played other positions, shortstop and third base.

The players that the Giants are bringing up the ranks at second base are no different.  The top guys on this list were used elsewhere as well, and likely will be able to play multiple positions at the highest levels, once they make it.

In fact, if there’s a couple of players you expected to see on this list, it’s because they’re heading up other positional lists.

For now, though, these are the best second basemen coming up the system.

Fitzgerald had just one home run in his debut 2019 half-season.  His first full season resulted in 19 while playing at High-A.  Fitzgerald definitely filled a utility role for Eugene, playing at second, third, and short, but he was at second the most.  Fitzgerald has a ton of potential as a strong defender with a surprising amount of pop at the plate.

Playing alongside top prospect Marco Luciano, Glowenke put together a solid debut year at Low-A.  Glowenke puts together a group of modest all-around skills.  The 2020 third round pick has a lot of room for growth, and should have an interesting year in Eugene in 2022.

The 2021 season in the Dominican Summer League didn’t offer a lot of top performances, but one of the bright spots was Cardozo.  He hit .300, and collected 15 walks to just 16 strikeouts in 42 games.  The DSL isn’t the most competitive league, and it’ll be interesting to see if Cardozo can keep that high contact and excellent K/BB ratio as he progresses.

Jason Krizan is listed as a first baseman, but played all over the field, including 36 games at second base, and could fill that role moving forward in the Majors if needed…Simon Whiteman got the most games at second for Richmond, and his speed as the fastest player in the Giants system could carry him…Will Wilson inhabited the top spot for second base in our list last season, but this year, the way the Giants used him, he belongs on another list you’ll see soon. 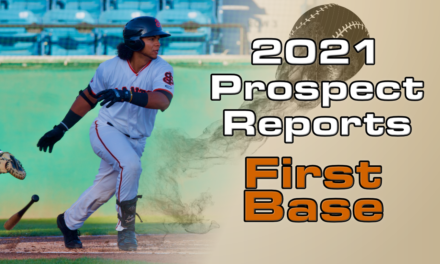 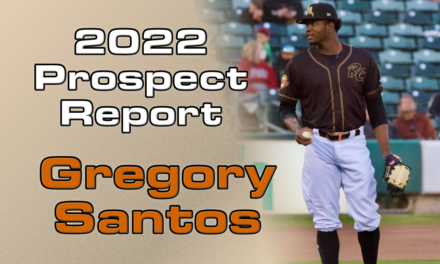 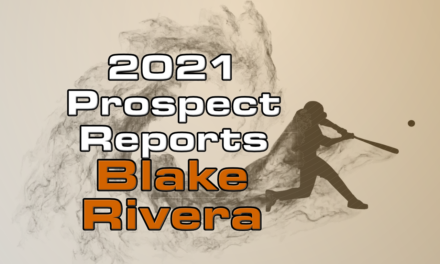 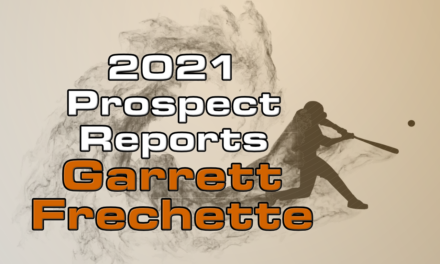