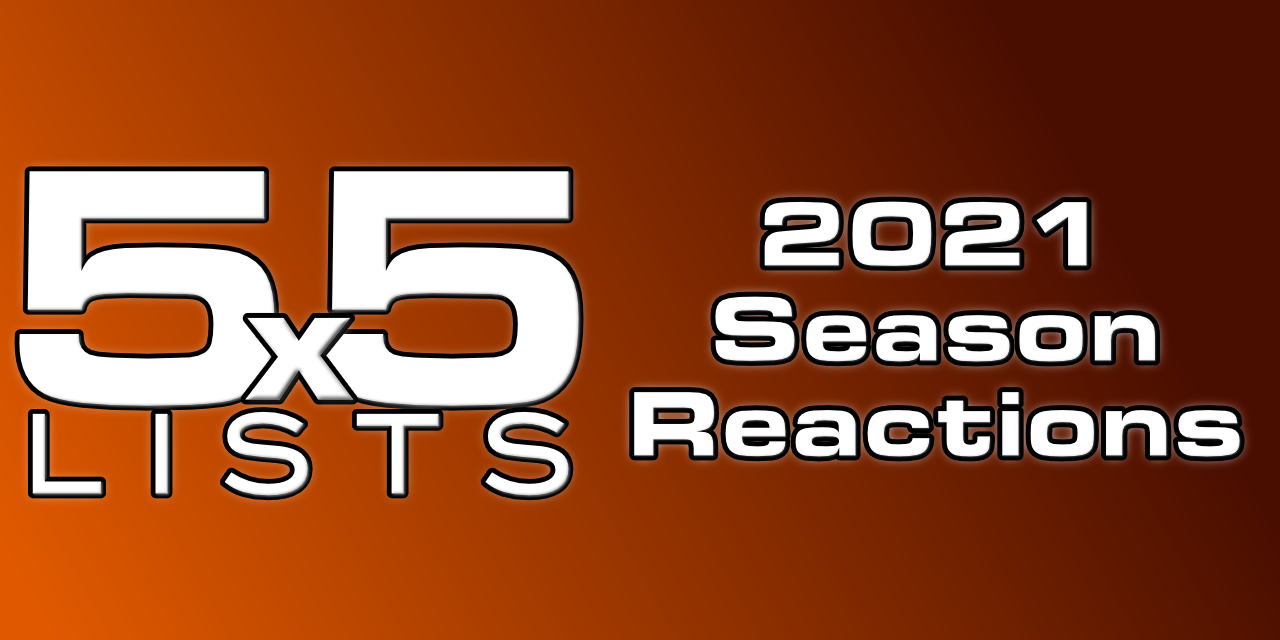 Now that the 2021 minor league season is in the books, even in the Major League season isn’t quite done, it’s time to start looking back on the season that was: what did we learn from it?  What is still unclear?  And of course, what can the Giants expect in the future?

Here’s five lists of five reactions and impressions I had from the year. 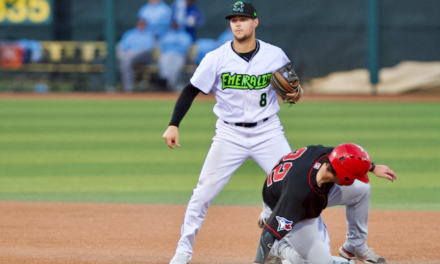 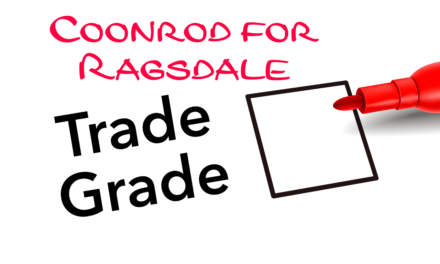 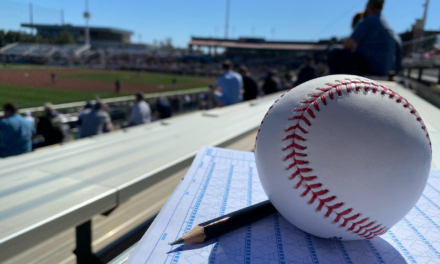