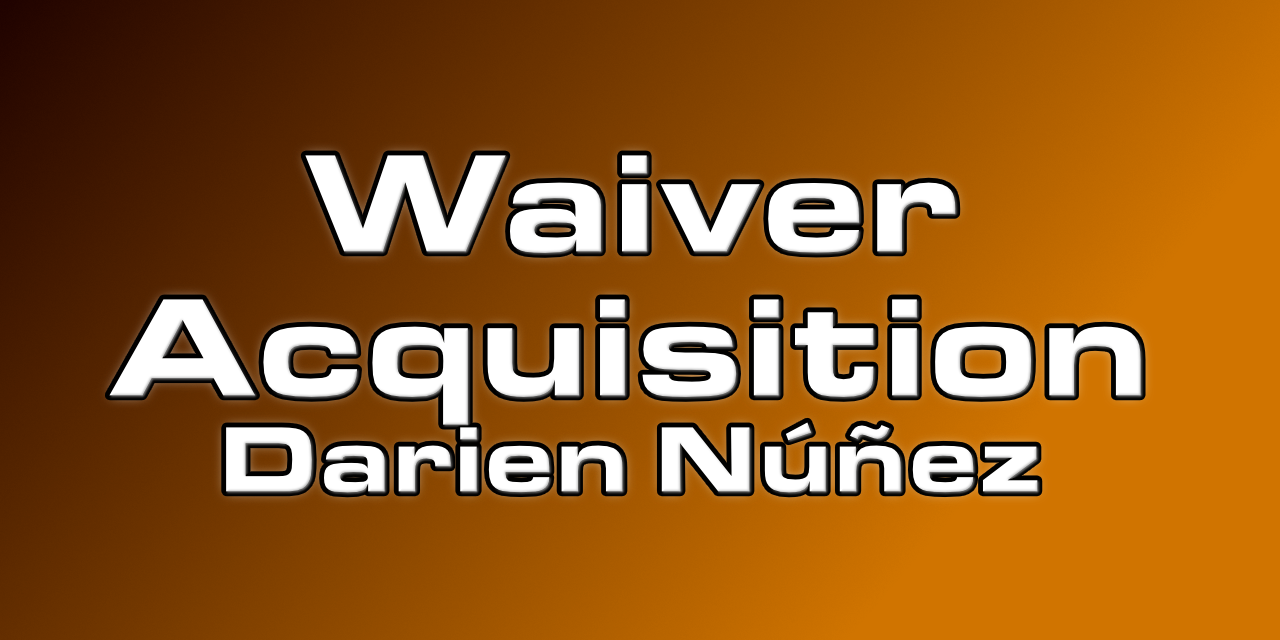 On Wednesday, the San Francisco Giants claimed a pitcher that was just placed on release waivers by their rival Los Angeles Dodgers, and who just had Tommy John Surgery.

Darien Núñez, a left-handed pitcher with a career 2.49 ERA in the minors, was released on Monday after being designated for assignment.  He had been placed on the injured list on April 14th, and went through Tommy John surgery on Wednesday.

Núñez, 29, had a 7.71 ERA over three games in Triple-A this season, with most of those runs scoring in his last game pitched before going on the IL.  In 2021, Núñez threw 31 games in Triple-A, with a 2.42 ERA and 80 strikeouts to 20 walks in 52.0 innings.  Núñez also made his major league debut in 2021 with the Dodgers, allowing eight runs, seven earned, on eight hits and four walks in 7.2 innings in the bigs, with eight strikeouts.  Three of those eight hits allowed were home runs.

He was originally signed by the Dodgers in April 16, 2018 at the age of 25.  Originally from Cuba, Núñez asked for his release from Cuban baseball in 2015.