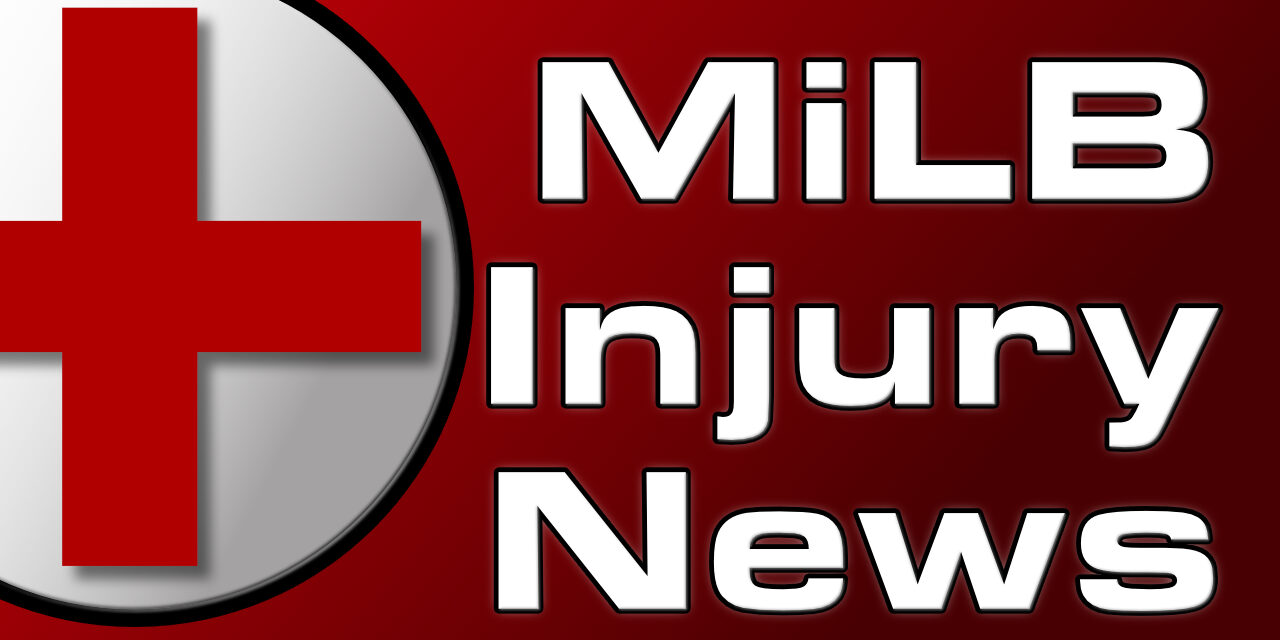 San Francisco Giants manager Gabe Kapler informed the media on Saturday that Heliot Ramos has an infection in his leg, and is receiving treatment.

At the current time, there are no details on a potential timeline for his return.  The Giants were not forthcoming with the type of infection.

The 20-year old Ramos was highly unlikely to have been starting the season with the big league team this season on Thursday, and was expected to be sent to the Giants alternate camp site in Sacramento to start the season.  Ramos has been impressing teammates and coaches both in the Spring and in the second camp, earning effusive praise given to reporters.

While nothing definitive was said, some thought there was a good chance that Ramos could make his MLB debut sometime during this shortened season.

Ramos hit .290/.369/.481 in 2019, spending time between High-A San Jose and Double-A Richmond.  He missed about a month in May of 2019 with a knee injury suffered during a swing in San Jose.  Ramos also missed time in the Spring this year with a mild oblique strain that had him sidelined when baseball was suspended. 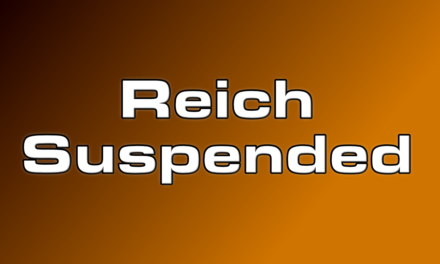 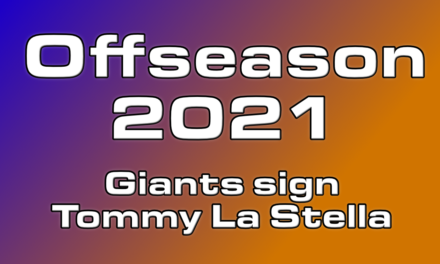