San Francisco Giants outfielder Luis Alexander Basabe was injured in a Spring Training game Tuesday after a dive for a ball led to a left wrist injury.  The Giants have not yet released any information about the severity of the injury.

UPDATE – 3/10: Susan Slusser of the San Francisco Chronicle has reported that Basabe’s injury is just a sprain, and that there was no fracture.

The play occurred in the 8th inning of the game in Marysvale, playing against the Brewers.  Basabe was in right field, and Zach Green hit a line drive in his direction.  Basabe, fighting the low sun in right, at first backed up but then began to come in on the ball and dived for it.  The tip of his glove hit the grass and bent his hand backwards away from his body as he dove forward.

Basabe was down immediately as the trainers came out to look at him.  He was very slow to get up, and also walked off very slowly, bracing his left wrist.

The Brewers broadcast team noted on their broadcast that the facility at Marysvale had medical technology on-site, including an X-Ray machine.  It’s unknown if Basabe received any treatment or had any scans done there or elsewhere.

Basabe had come into the game in the fifth inning, and had walked in his only plate appearance and stole two bases.  In 7 games this spring, Basabe was 1-for-9 with 1 walk and 3 stolen bases.  He was a non-roster invitee to spring training, after being outrighted to Triple-A in February by the Giants.  The Giants originally acquired Basabe in August 2020 when they traded for him from the Chicago White Sox for cash. 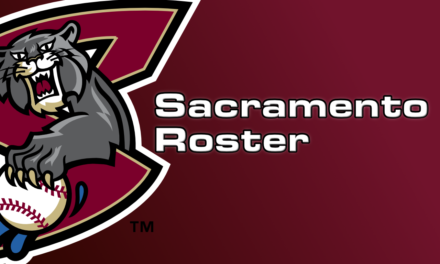 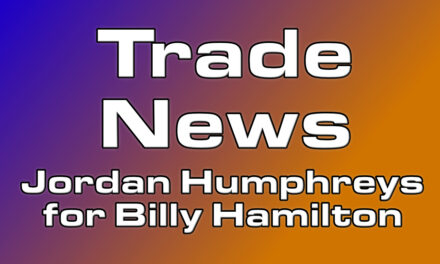