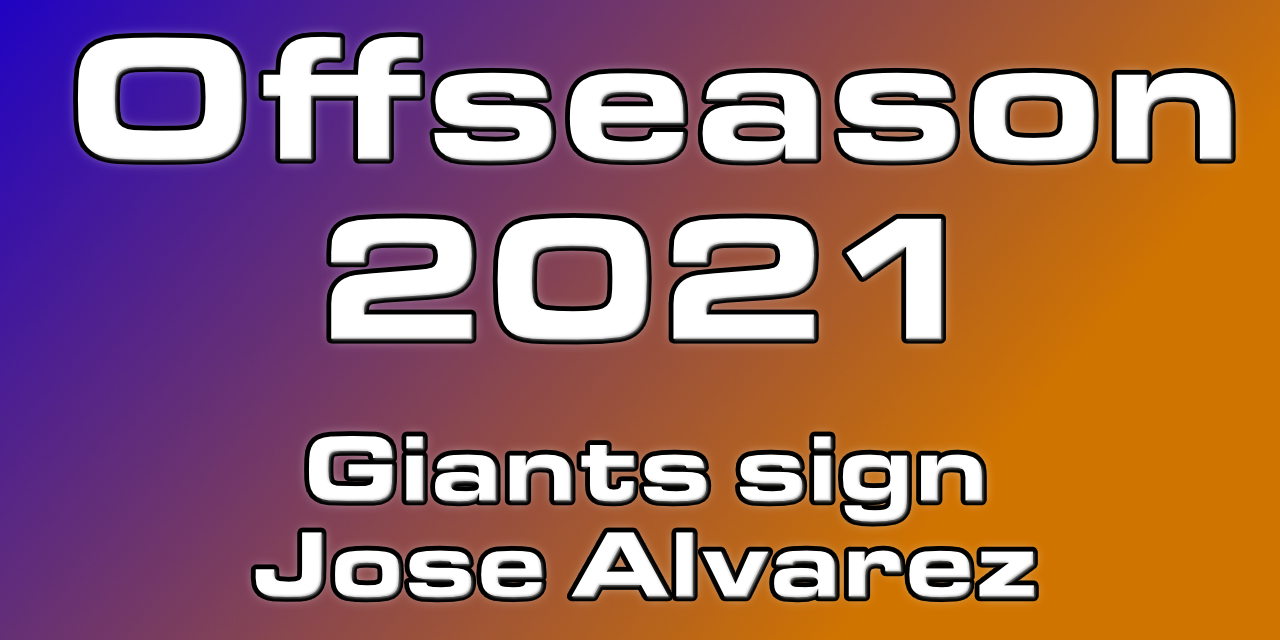 The Giants are in their final month of Spring Training, but they are still making moves.  The team signed left-handed pitcher José Alvarez to a one-year big league deal with a team option for 2022.

To make room for Alvarez, the Giants waived Jordan Humphreys for the second time of the offseason.  He was quickly claimed by the San Diego Padres.

Alvarez, 31, has been with the Philadelphia Phillies for the past two seasons, with a 1.42 ERA in eight games with the Phillies for 2020.  He had a 3.36 ERA for Philadelphia in 2019, pitching under then Phillies manager Gabe Kapler.  He also pitched for the Angels from 2014 through 2018, and began his career with the Detroit Tigers in 2013.  He was originally signed by the Boston Red Sox in 2005.  He was traded to the Marlins in 2009, and was released in 2012, when he signed with the Tigers.

The Giants pitching roster is starting to get sorted out, as Alvarez is very likely to get one of the big league spots.  Alvarez’s arrival puts pressure on incumbents from last year Sam Selman and Jarlin Garcian, lefties that are fighting for roster spots this season.  The Giants will almost certainly have Jake McGee on the big league roster as well.  Other lefties fighting for sports include Caleb Baragar and Conner Menez, but they may be headed back to the minors to work as starters.

Other lefties in camp as non-roster invitees are Anthony Banda, Luis Gonzalez, and Sam Long, although Long is aimed as a starter in the minors after being signed this offseason.

Jordan Humphreys has been on a wild ride this past year.  In August of 2020, he was designated for assignment by the Mets and then traded to the Giants for Billy Hamilton.  He spent most of the 2020 season on the restricted list, and was designated for assignment by the Giants in late November.  The Cleveland Indians picked him up, but then waived him in late February.  The Giants claimed him again after that, and now he’s ben waived and picked up by the Padres. 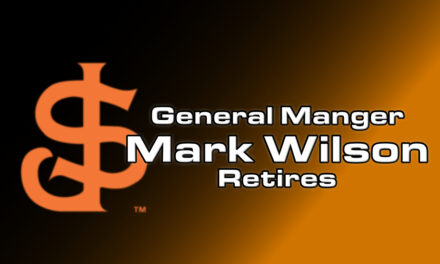