The San Francisco Giants have made a small trade to give them some room on their 40-man roster, and have opened up another spot in their bullpen.

Ragsdale, 22, is a 6’8” pitcher who was drafted in the 4th round out of the University of South Florida.  He missed 2019 with Tommy John surgery, but came back throwing a fastball in the low-90’s with a solid curveball and a below average changeup.  Scouts believe that all his pitches will improve with time, especially the fastball velocity, considering his size.

In college, he was a starter, and in four starts, he struck out 10, 9, 8, and 10 batters respectively across his starts.  The final game was against the University of Florida, who was ranked as the number 1 team in Division-I NCAA baseball at the time.

Baseball America ranked Ragsdale as their 29th best prospect coming into 2021, while MLB Pipeline had him ranked as the Phillies #30 prospect.

Coonrod’s most notable moment with the Giants was when he chose to stand for the national anthem in 2020’s first game, when every one of his teammates and every member of their opponents, the Los Angeles Dodgers, chose to kneel in support of equality and racial justice after the events of the summer.  Coonrod said afterwards that he was a Christian and “can’t kneel before anything besides God.”

He went on to criticize the Black Lives Matter movement, which in turn earned him a lot of criticism.  From multiple places.  When he was traded, columnist Ann Killion summed up her feelings with one word. 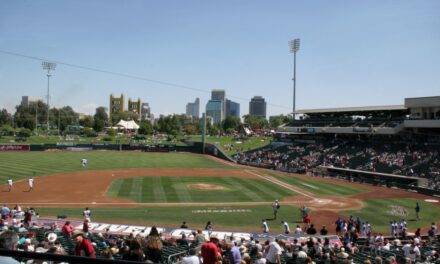 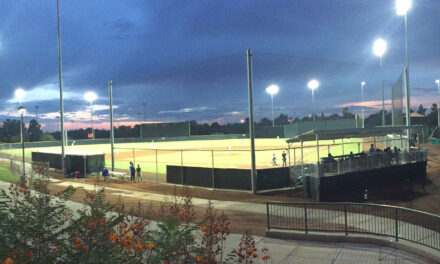 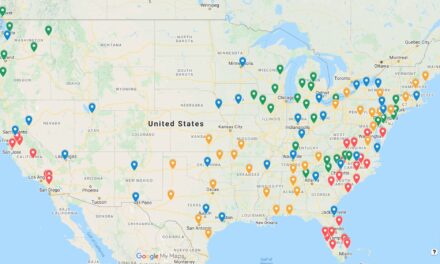 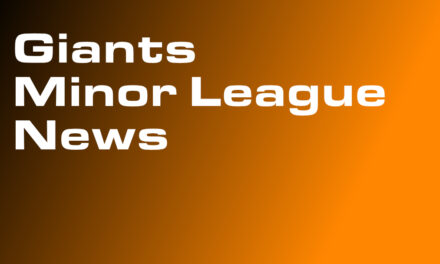